Robert Sharpe frequently writes excellent letters to the editor of various newspapers around Virginia. His recent submission to the Washington Post succinctly captures the wastefulness of Virginia's failed drug laws. Draw ideas from this piece when contacting your lawmakers!

Click here to read this letter to the editor.

Isaac Dietrich, the founder and CEO of the social media site for cannabis enthusiasts, MassRoots, attended college at Old Dominion University. He also worked as an operative and consultant on several political campaigns in the Tidewater region. Two years ago, Dietrich learned the hard way about Virginia’s strict, outdated marijuana laws, and now uses his social media platform to promote change from his current headquarters in Denver. 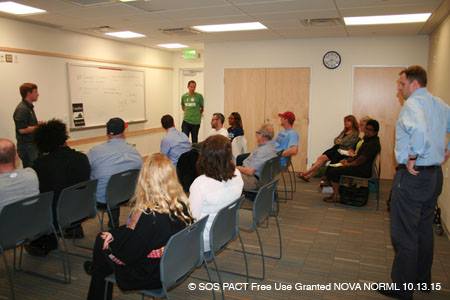