By his vote, Reeves acknowledged the status quo was his preference, a law that allows for fines, arrest, and even jail time for parents of children who suffer from life-threatening seizures. Unlike other representatives from both sides of the aisle, Senator Reeves refuses to meet with any constituents who support reform. He’s declined numerous meeting requests and has even cancelled scheduled meetings with constituents at the last possible moment, constituents who made the long trek to Richmond just to speak with him.

Fortunately, his challenger, Ned Gallaway, has a different view. Gallaway publicly challenged Senator Reeves on his Affirmative Defense vote at a fundraising event in Culpeper on October 5th, and has acknowledged the need for open debate. “Positive impacts from allowing production of industrial hemp and authorizing medical marijuana have broad public support. Virginians should be open to discuss the social and economic impacts behind decriminalization and legalization.” Read more about Ned Gallaway here, and find out here how you can help Ned win on November 3rd. 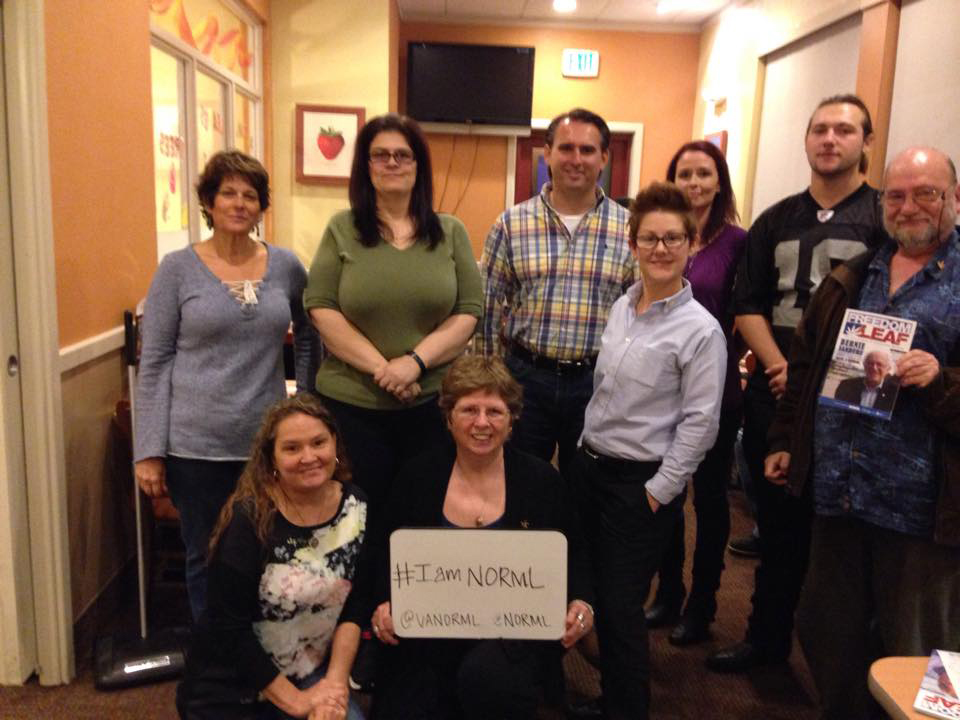