Cato Institute reports Virginia spent $81.2M enforcing marijuana prohibition in 2016. Based on this number, spending for 2017 and 2018 is estimated to have been over $100M in each year. 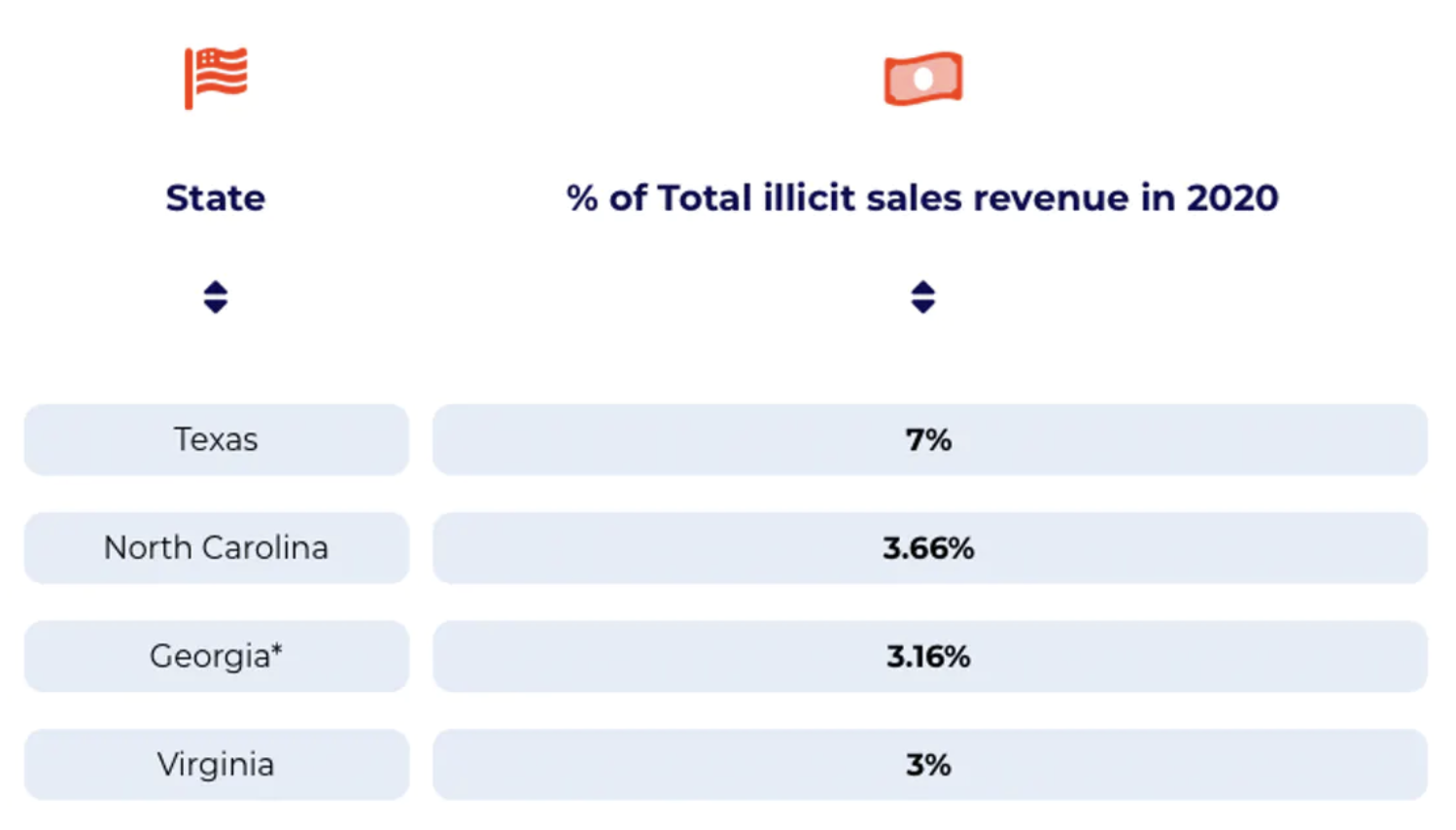 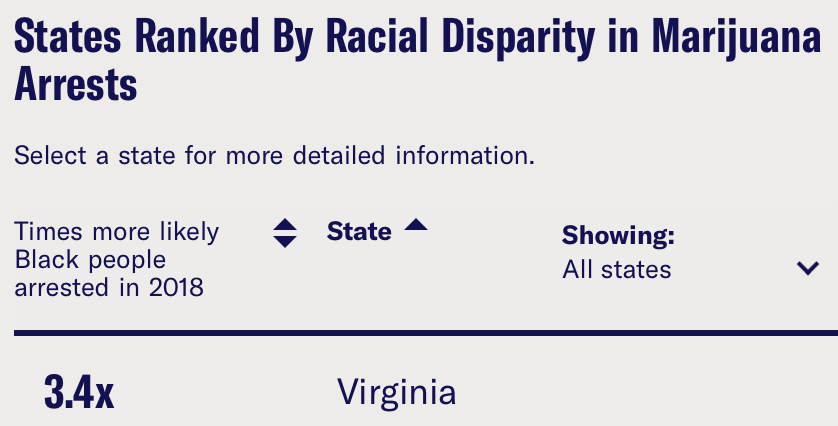 Black people are 3.4x more likely than whites to be arrested for marijuana possession in Virginia despite similar usage rates

A Tale of Two Countries: Racially Targeted Arrests in the Era of Marijuana Reform ACLU

Christopher Newport University February 2021
68% of Virginia voters including majorities of Republicans and Democrats, support "the legalization of marijuana for recreational use by adults in Virginia”

Gallup Legalization Poll November 2020
68% of Americans including majorities of all age groups, believe that the use of "marijuana should be made legal”