Virginia NORML Board of Directors 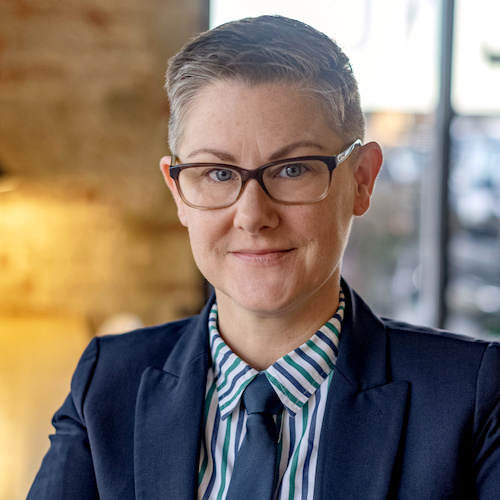 Jenn Michelle Pedini is the development director of the National Organization for the Reform of Marijuana Laws (NORML) and serves as the executive director of the state affiliate chapter, Virginia NORML.

In Virginia, their work has directly resulted in the legalization of medical and adult-use cannabis, decriminalization of personal marijuana possession, and the establishment of the Virginia Legislative Cannabis Caucus and the Virginia Cannabis Control Authority. Appointed to the Governor’s Marijuana Legalization Work Group and as co-chair of the Legal and Regulatory Subcommittee, their current focus is on the Commonwealth’s continued effort to establish a fair and equitable adult-use cannabis regulatory structure that prioritizes consumer safety. At NORML, they oversee the global chapter affiliate network and ensure availability of resources and tools necessary to leverage the organization’s powerful grassroots support.

Prior to drug policy reform, they enjoyed a successful entertainment and media career with The Walt Disney Company. 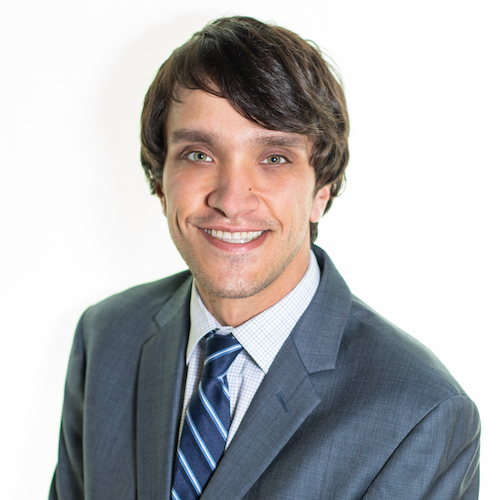 Ben Sale is a recent graduate of George Mason University, where he majored in sports management. He has a background in sports communications and public relations, having interned with the Washington Football Team public relations department during the 2019 NFL season, working with George Mason Athletics, and at Super Bowl LIV in a similar role. During his final semester, Ben successfully completed a Legislative Internship with Virginia NORML and NORML, and plans to continue exploring opportunities for one of his biggest passions, cannabis. Ben joined the Virginia NORML Board of Directors after serving for several months as a dedicated volunteer, staffing the Virginia NORML office. 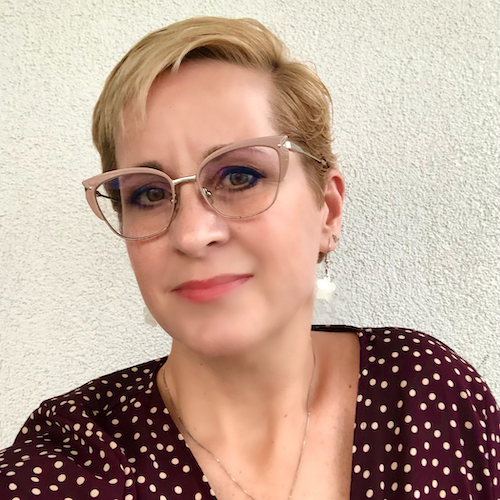 Tamara Netzel has been a Virginia Medical Cannabis Patient since 2018. Netzel was diagnosed with Multiple Sclerosis at age 42. She accumulated a long list of medications prescribed to manage her MS symptoms, which ultimately caused her liver to go into failure, ending her career of 16 years as a teacher. Since she replaced those prescription drugs with medical cannabis two years ago, Netzel has continued dedicating her time to educating others, and began advocating for medical cannabis patients. Tamara serves as the secretary of the Virginia NORML board of directors, and founded a 501c3 nonprofit, Cruel Consequences: Portraits of Misguided Law. Tamara also administrates the Virginia Medical Cannabis Patients Group, helping patients navigate the Virginia Medical Cannabis Program. Netzel was named Virginia NORML Activist of the Year for 2020 and has been featured in several media including NBC Dateline, The Emerald, and GRAM magazines. 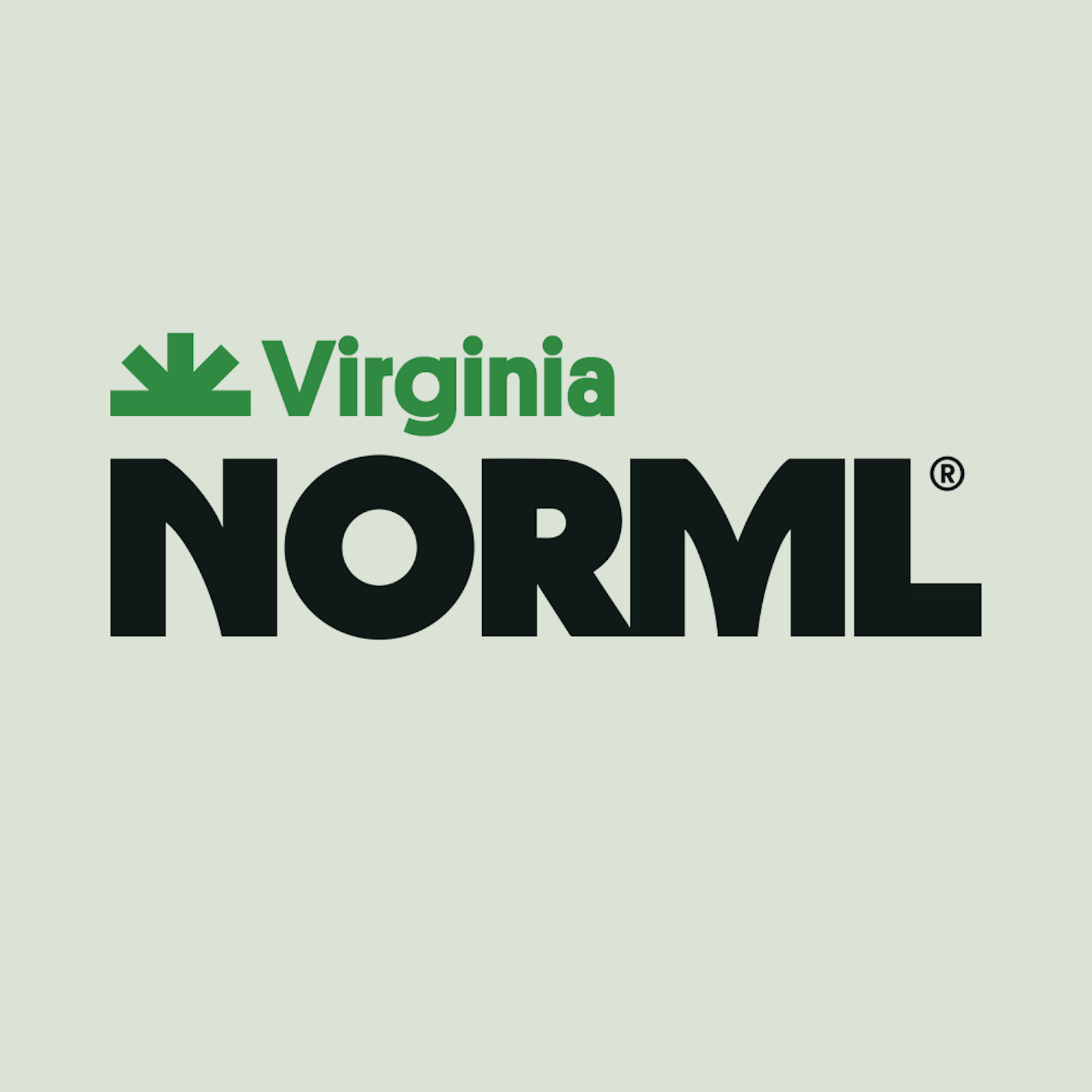 Jeremy Weir serves as the treasurer of Virginia NORML. 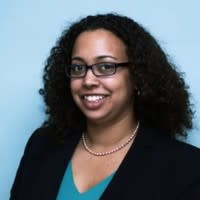 Ngiste is Vice President of Public Policy at Columbia Care, one of the nation’s leading medical cannabis companies. She serves as the President of the New York Medical Cannabis Industry Association and on the board of the District of Columbia Cannabis Trade Association. Prior to that, she was co-founder of Undaunted Ventures, a political consulting firm which specializes in innovative narrative, training, and leadership coaching services, and which grew out of her work training progressive organizations and working on campaigns across Virginia. She is the co-founder and co-director of New Leaders Council Virginia. Ngiste holds a BA in Public Policy from the University of Chicago and a Masters in Public Policy and Management from Carnegie Mellon University. She happily gives and receives recommendations for sci-fi novels and board games. 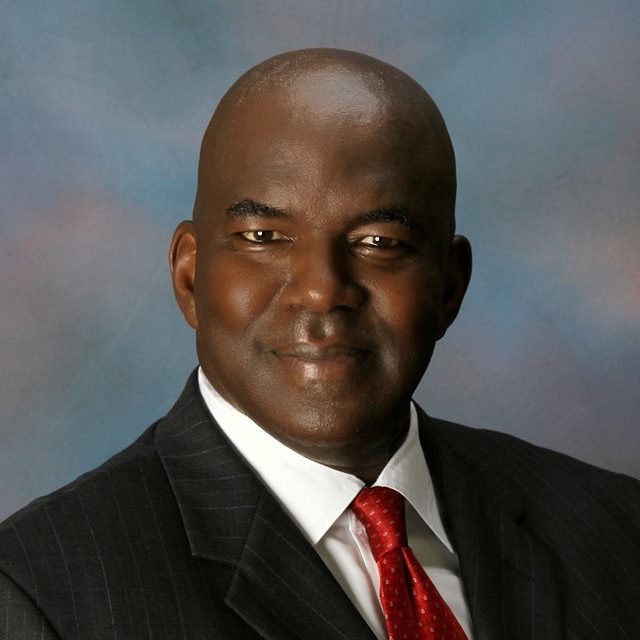 Herb is the CEO of Pyramid Technologies, LLC, a cloud-computing & project management consulting firm. He is also a retired US Army combat veteran, serving tours in Iraq and Afghanistan. Herb served as the treasurer for New Kent County from 2000 to 2011. Currently, he serves on several board of directors to include Virginia NORML, Roanoke Area Ministries, and Achieving Community Excellence (Williamsburg). He is also a charter member of the New Kent Rotary Club. In November 2019, Herb was a democratic candidate for 3rd Senate District of Virginia; he earned more democratic votes in history for this district.

Duane is an aerospace engineer supporting the Federal Aviation Administration. His passion, however, is working to achieve reforms that protect civil liberties and improve democracy. He has been involved in marijuana policy since attending his first NoVA NORML meeting in 2012. Since then he has been Virginia NORML Communications Director, co-leader of the NoVA NORML group, and currently a member of the Virginia NORML Board of Directors. Duane is an avid ultimate frisbee player, disc golfer, board gamer, and politics junkie. He received degrees in Aero/Astro Engineering from MIT and the University of Washington. 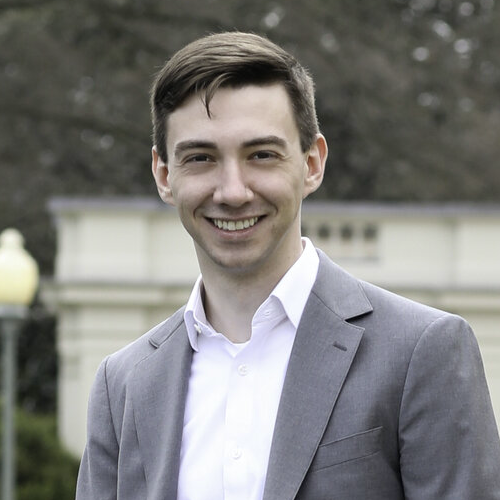 Sebastian Wicker is an active advocate for developing sectors and passionate about the value cannabis brings to states and their local communities. He is the CEO and founder of LTF Consulting, helping owners and operators across the country navigate the cannabis industry. Sebastian's prior experience stems from business immigration and commercial aerospace advocacy. He is a graduate of the University of Mississippi and currently resides in Virginia. 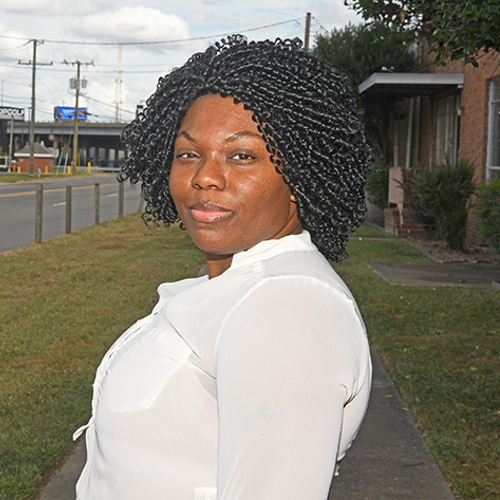 Sheba Williams was born and raised in Richmond, VA. She is a Norfolk State University alum with a Bachelor's Degree in Business Management, she has professional licenses in Cosmetology and Barbering, and her Master Instructor's license. Sheba is the founder and executive director of Nolef Turns - a Richmond, VA based grassroots organization that works to break the barriers of the criminal legal system. She is also the co-founder of the Institute of Forgiveness, which focuses on juvenile legal systems. Sheba has a passion for empowering and uplifting others with court and justice involvement and fights daily to remove the policies and stigmas around a past conviction. Realizing that racism is deep-rooted in Virginia's history, Sheba isn't afraid to reach across every intersection necessary to find the best ways to reach true equity and inclusion by actively working to break down systemic policies that keep barriers in place for those most impacted by mass incarceration. 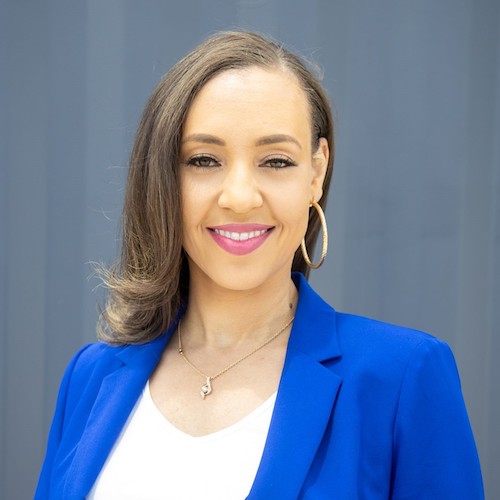 Sarah Kiah Morton has been an active member of the Hampton Roads business community since 2007, sitting on various boards and being recognized as one of the region’s Top 40 Under 40 professionals in 2019. She is passionate about educating her community on Virginia’s advancements in cannabis laws, which she has done in various ways, such as moderating community forums and town hall meetings, speaking on the topic, and being interviewed by local media outlets.

Due to the impact of COVID-19, Sarah left her Vice-President level position with one of the largest employee benefit brokerages in the country to stay home with a newborn baby and two children in virtual schooling. It was then that her entrepreneurial ambitions had an opportunity to flourish. Sarah enrolled in Purdue University’s Master of Science in Communications program with a concentration in Integrated Communication and Advertising and began building a business plan, which resulted in the birth of LOCKGREEN.

Sarah was born and raised in Cincinnati, OH and enjoys the beach, traveling, live music, and singing.