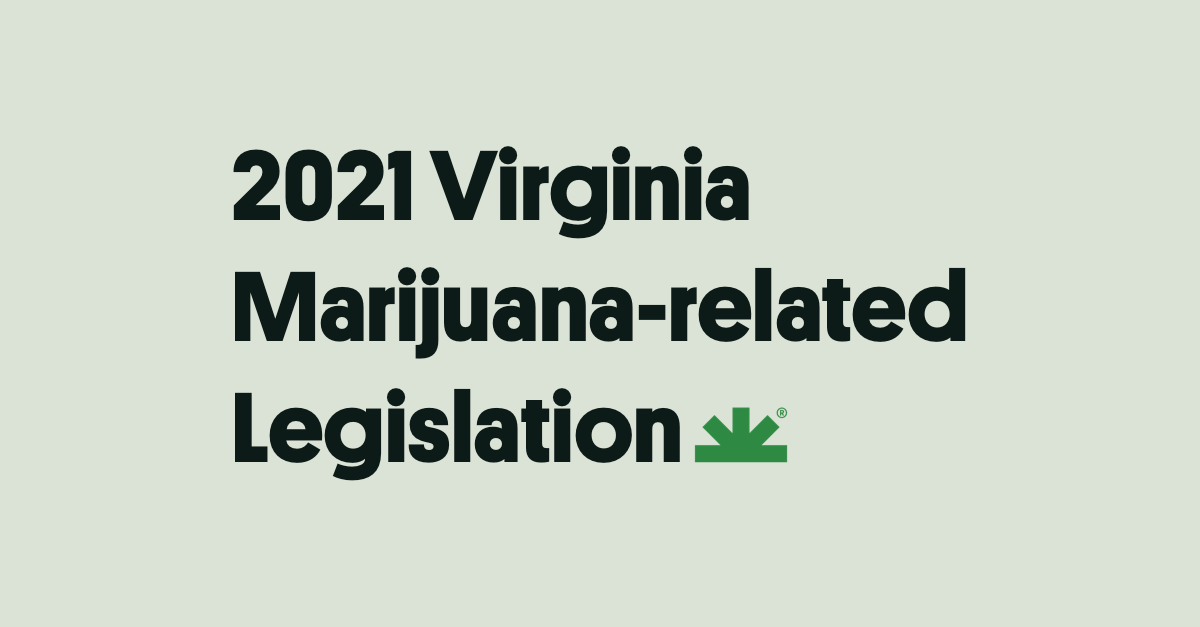 Marijuana-related legislation has been front and center during Virginia’s short 2021 General Assembly, which began January 13. With the crossover deadline (when bills must be transmitted to the opposing chamber) fast approaching this Friday, multiple pieces of legislation addressing adult-use legalization, the expungement of past records, medical cannabis access expansion, and employment protections are advancing quickly. Below is a summary of where these various legislative efforts currently stand. 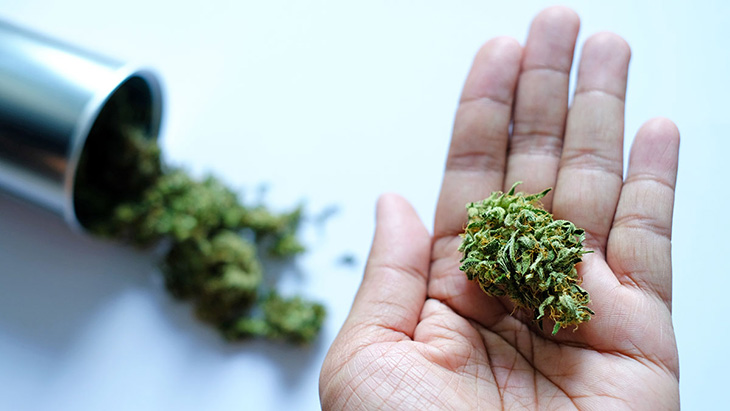 A pair of pending legalization measures, filed on behalf of Democratic Governor Ralph Northam by Senators Adam Ebbin and Lousie Lucas, and House Majority Leader Delegate Charniele Herring legalizes the responsible use and personal cultivation of cannabis by adults ages 21 and older, provides for the automatic expungement process of certain marijuana-related offenses, and establishes a regulatory framework for commercial cannabis production, manufacturing, testing, and retail sales. The bills also earmark a portion of revenue to pre-kindergarten programs for at-risk youth as well as public health programs.

Delegate Herring’s House Bill 2312 has been approved by the Committee of General Laws, Courts of Justice, and the Appropriations Committee, and has advanced to the House floor.

Senators Ebbin and Lucas’ Senate Bill 1406 was approved by the Senate Finance and Appropriations Committee and reported to the Senate floor. The bill previously cleared the Senate Judiciary and Rehabilitation and Social Services Committees.

This marks the first time a cannabis legalization bill will be debated on the floor of either chamber.

In order to provide relief to those with prior marijuana-related charges in the state of Virginia, House Bill 2113 establishes a process for the automatic expungement of past criminal records for certain marijuana convictions.

The bill received the green light from both the Courts of Justice and Appropriations Committees and is now before the House. 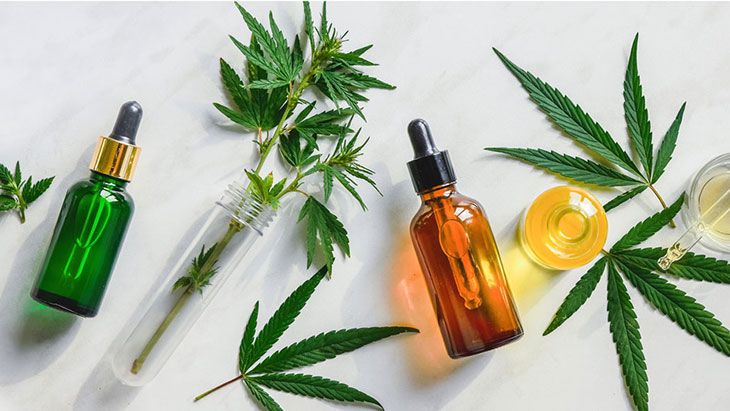 House Bill 1988 seeks to improve upon Virginia’s Medical Cannabis Program by ensuring that those in hospice, nursing, and assisted living facilities are able to safely access medical cannabis, and that there is a continued allowance of telemedicine options for patient certifications post-pandemic. After receiving unanimous approval from the Health, Welfare and Institutions Committee, the bill reported to the House of Delegates.

SB 1333 was approved by the Education and Health Committee and the Finance and Appropriations Committee, and is now before the Senate. House Bill 1988 and HB 2218 were reported from the Health, Welfare, and Institutions Committee to the House of Delegates. 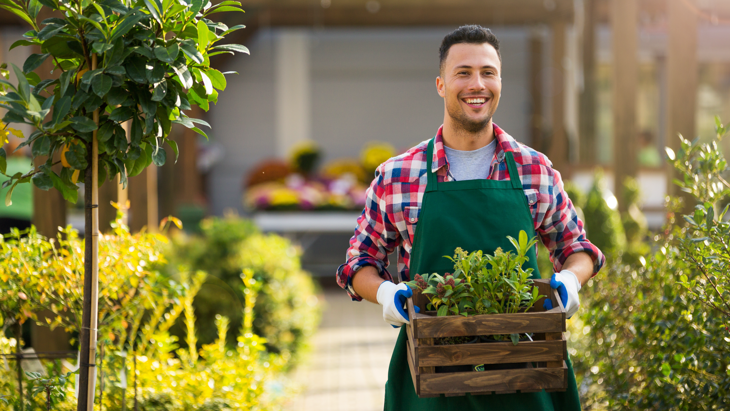 House Bill 1862 provides employment protections for medical cannabis patients. The bill would prohibit employers from discharging, disciplining, or discriminating against an employee for their lawful use of medical cannabis by registered patients. This measure succeeded on the House floor in an 86-Y to 12-N final vote and awaits committee assignment in the Senate.

If any bills receive their third and final floor votes by Friday, February 5, they will clear the respective chamber of origin before the key crossover deadline.

It is in lawmakers’ best interest to support the advancement of these bills, as a just-released statewide poll conducted by Christopher Newport University found that 68% of registered voters in Virginia, including majorities of Democrats and Republicans, support legalizing marijuana for adults.

Commenting on the new polling data, NORML Development Director Jenn Michelle Pedini said, “This latest polling data makes it perfectly clear: Virginians overwhelmingly oppose prohibition and are ready for their representatives to pass SB1406 and HB2312 to legalize and regulate cannabis for responsible adults 21 and older. Legislators can no longer claim such measures are not supported by their constituents because we now know that a majority of both Republican and Democratic voters in Virginia favor legalization.”

Pedini, who also serves as Virginia NORML’s Executive Director added, “With the crossover deadline fast approaching, efforts have largely been focused on getting these bills into a posture that will be palatable to the majority of their respective chamber in order to advance them through their required floor votes. There are many specifics still open for debate, and that is likely to happen a little further along in the legislative process.”

Track all marijuana-related legislation in the 2021 Virginia General Assembly.