No Ballot Initiative in Virginia 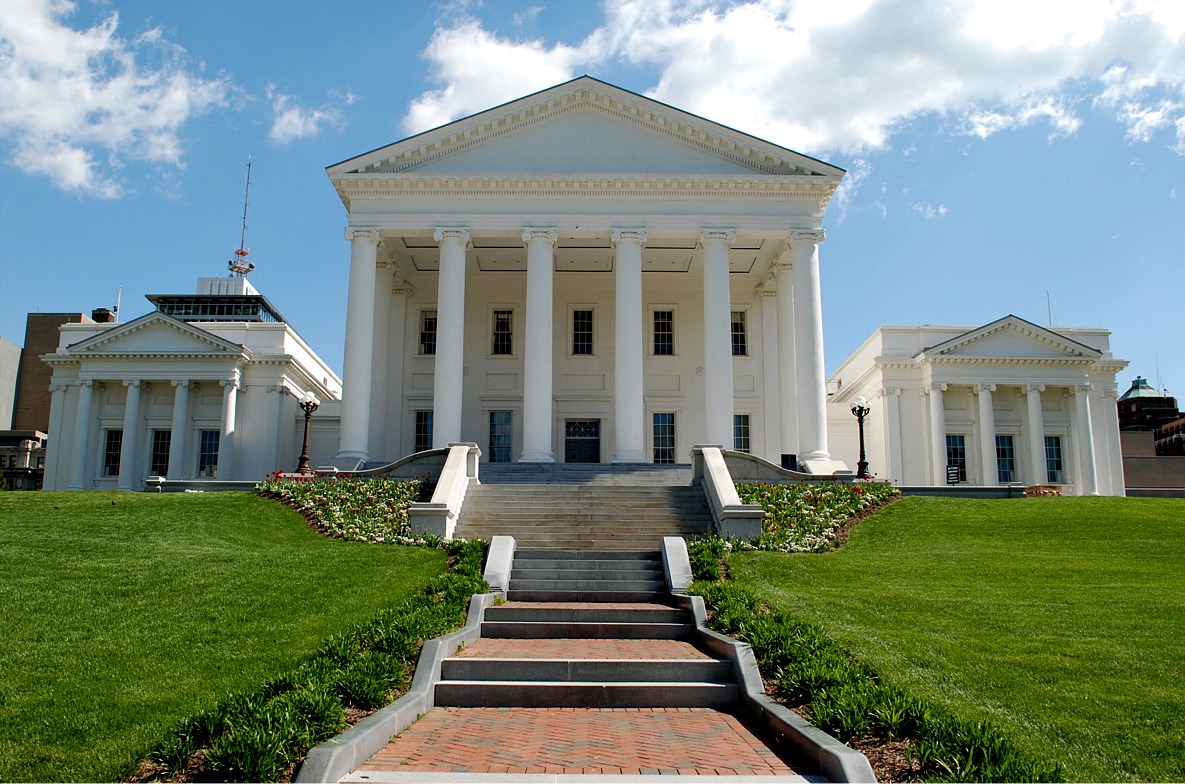 We often get asked, why can’t we just put marijuana on the ballot in Virginia? Why can’t we let the people vote on it?

If we could, we’d probably have legal cannabis a lot sooner. After all, 54% of Virginians support allowing adults to legally possess it.

But unfortunately, we can’t put cannabis on the ballot, because Virginia law doesn’t allow it.

Just to be clear, “putting cannabis on the ballot” means the same as a “ballot initiative”, a “voter initiative”, or a “referendum”. Those are all words for the same thing.

According to the Virginia Department of Elections, “Voters cannot circulate petitions for any question to appear on the ballot statewide.”

In Virginia, we can only change the law by persuading our lawmakers (our delegates and senators in the General Assembly) to vote on it. A bill has to be introduced, then has to go through committees, and votes, and more committees, and more votes, several times, then the Governor has to sign it. There are a lot of steps. There are a lot of places where compromise is necessary to move the bill forward. There are a lot of places where a nasty lawmaker can kill our progress. It’s a messy process, and takes a long time. Often it takes several years of introducing the same bill over and over, to get it passed.

There is a process to get a constitutional amendment on the ballot in Virginia. However, to do that, the General Assembly has to vote on it twice in separate years! Which means it’s easier just to change the basic law in the first place.