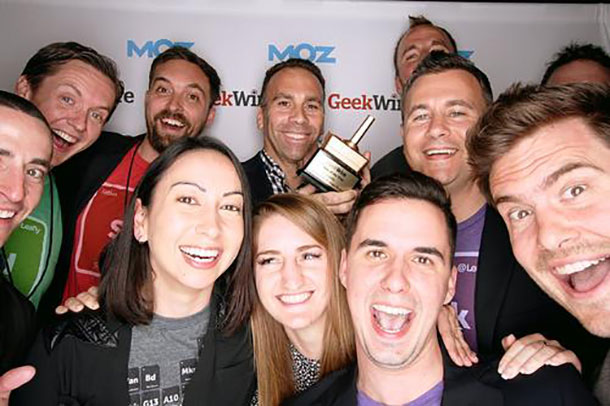 The links below detail some of the ways that legal cannabis has been a boon to business... and we are just getting started in the United States!

"Inside the Company Building the Googleplex of Marijuana Edibles" tells the story of how Dixie Elixirs got its start, overcame both stigma and legal quandaries, and has now grown to sell millions of dollars of cannabis products today.

Cannabusiness is already strongly represented in the mobile app industry, and one company --Leafly -- was recently awarded "App of the Year" by Geekwire. "Winning this award is a sign of the maturation of the cannabis industry," said Nathan Peterson, Leafly's director of marketing. "Our goal with Leafly is to elevate the conversation about cannabis above the stoner stereotypes that have plagued this subject for years. Being able to go toe-to-toe with apps from Microsoft and Parallels is a huge sign of success. The sky is the limit for cannabis-based apps and on-line business!

"Why Legalizing Marijuana is a Smart Fiscal Move" is an economic piece by Bruce Bartlett, who was once a policy analyst for President Reagan. In fact, other prominent conservatives such as Grover Norquist also support the legalization and taxation of cannabis from an economic angle.

"How Much Money Could America Make Off of Legal Marijuana?" takes a look at the various parts of the nation that would benefit the most, were national legalization to ever occur. Estimates can vary widely, but anywhere from $10 billion to over $100 billion in net sales may be possible, which would easily make cannabis the nation's #1 cash crop.