Does Cannabis Science Change at the Border? 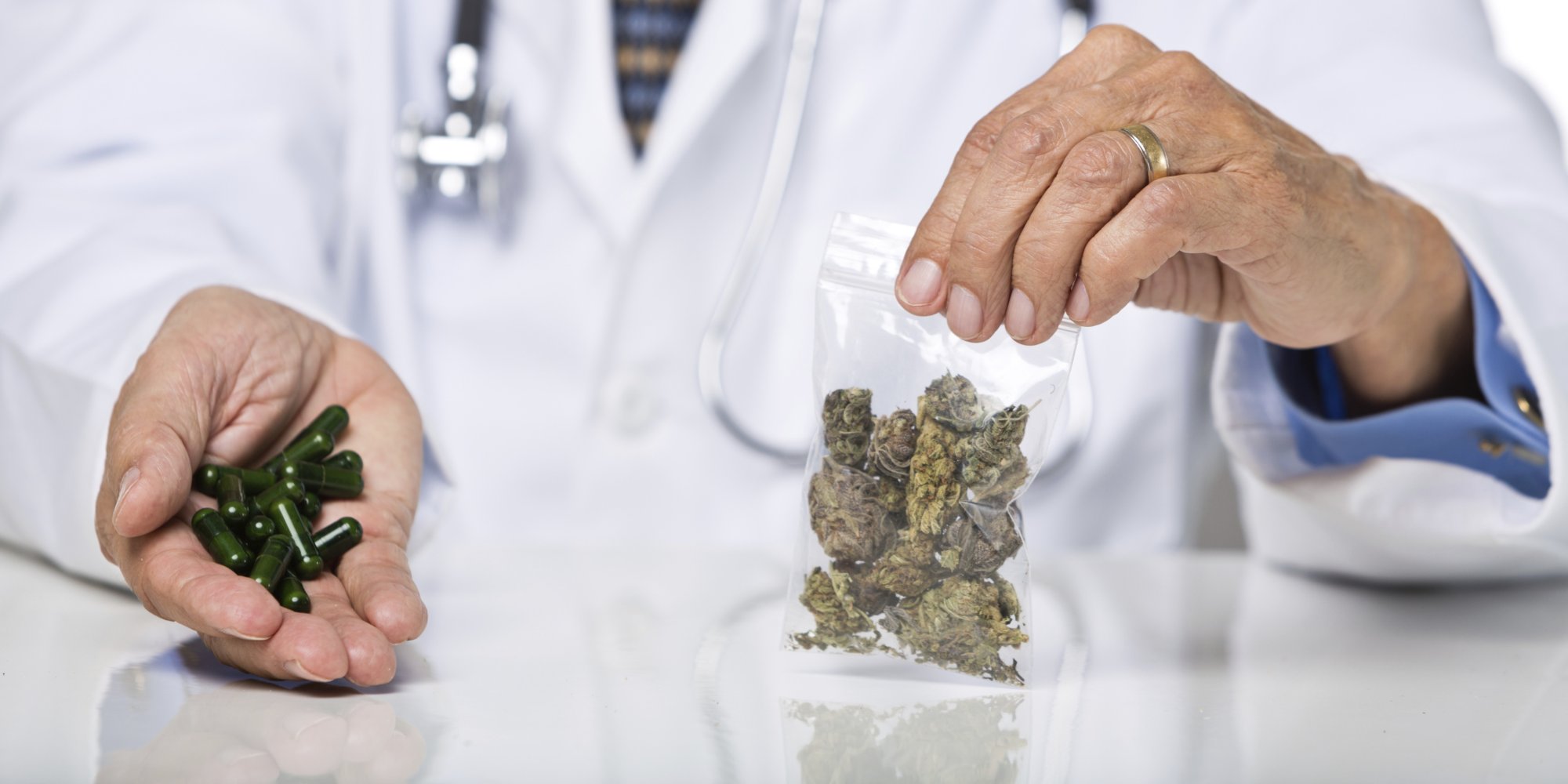 This blog post was submitted by Dennis Begeal, a member of NoVA NORML and long-time supporter of Virginia NORML. Supporters are encouraged to submit blog posts and ideas at any time.

Allow me to tell you about something I do not understand.

After speaking to many professionals in the health and medical industries, I have discovered that many of the professionals do not understand how the body absorbs vitamins. It turns out that our body's vitamin and other essential nutrient absorption may depend on cannabinoids! This is how our body absorbs good things like calcium and other essential vitamins necessary to running the human body.

Wikipedia has to say, "Cannabinoid receptors are involved in a variety of physiological processes including appetite, pain sensation, mood, and memory. Wikipedia gets very detailed and there are many links for those seeking more detail.

Someone once said, "The world is not made of atoms... the world is made of stories." So I am going to tell a story:

While living in the Hampton Roads area of Virginia, I met a woman named Jane who weighed only 88 lbs. She was depressed, had no appetite, and was losing bone mass. No matter what amount of calcium and certain vitamins she took, she could not absorb it. Why was that? Her physician told her it was old age. Her body could not absorb calcium. Someone she knew suggested cannabis to help stimulate her appetite. She had a little before dinner and a little at night before bed. Tiny amounts.

Jane gained 26 lbs over 8 months, her bone density stabilized, she stopped having dizzy spells. Her doctor was amazed. When Jane told him that she was taking cannabis, the doctor said, "I wouldn't recommend that." Later, another doctor told Jane she did not need her asthma medicine anymore. A few months later Jane was visiting her daughter in California, and decided to visit a doctor there (she has a great health plan!) That doctor finally explained the human body's endocannabinoid system to Jane. She now lives comfortably with far fewer pills than before. Still a light weight Jane is well above 110 lbs and often hungry. It was good of Jane's friend to recommend cannabis.

So that brings me around to what I do not understand.

If the cannabinoid receptors and endocannabinoid system in the human body is necessary to our development and growth, why is it that so few of our (so-called) healthcare providers even mention it?

Cannabinoid receptors have been supported by established science for vitamin absorption since 1992. Cannabis is the most studied drug around. I met an expert who said there were almost 2000 papers on cannabis last year. He could only read about 150 of them. "Who has time to read them all?" he complained. No one has ever documented a death due to cannabis. We understand much about how cannabis works.

So if it is science, then cannabis is medicine, in California and Colorado, and everywhere else! Many physicians now recommend cannabis medicines. What changes the science at the Virginia border?  Does medicine that works for millions stop working as it reaches a prohibition state?
I do not understand it.