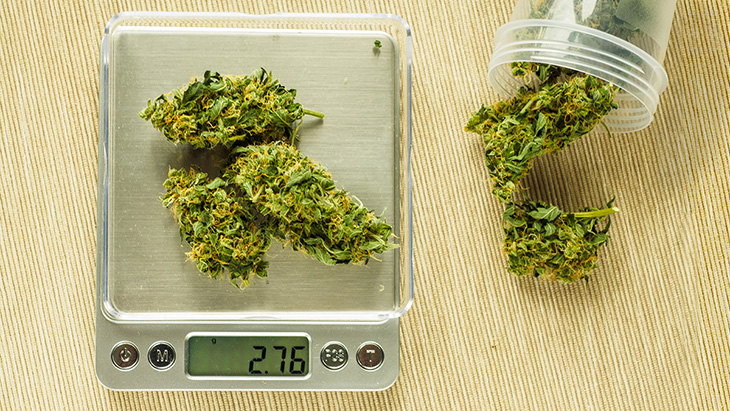 GOP gains in the state legislature on Election Day will likely influence the timeline and manner with which lawmakers enact adult-use marijuana sales in Virginia.

Outgoing Democratic Gov. Ralph Northam signed legislation in April permitting adults to possess and grow small quantities of cannabis. That same legislation established a timeline by which state regulators must enact provisions licensing commercial cannabis production and sales. No Republican lawmakers voted in favor of the legislation on the floor of either chamber.

Provisions in the law allowing the personal use of marijuana took effect on July 1 and regulators had recently begun engaging in discussions regarding expediting the timeline to allow licensed retailers to begin selling cannabis products to the public. However, any path forward toward finalizing the details surrounding how and when adult-use cannabis sales will begin must still go through the state legislature in 2022. With Democrats losing control of the state’s House of Delegates, this pathway “has suddenly become less clear,” said NORML’s Development Director Jenn Michelle Pedini, who also serves as Virginia NORML’s Executive Director. Newly elected Republican Gov. Glen Youngkin has spoken skeptically about marijuana legalization, although his campaign did acknowledge that he “will not seek to repeal” the law.

“Virginians were expecting an opportunity to expedite retail sales and cannabusiness licensing in the 2022 General Assembly. Now, it appears that chance may have gone up in smoke, and instead a potential delay looms on the horizon,” Pedini said. “Nonetheless, NORML remains dedicated to providing a voice in the General Assembly for the overwhelming majority of Virginians who favor the legalization and regulation of adult-use cannabis.”

In the nation’s only other Gubernatorial race this week, Democrat incumbent Phil Murphy of New Jersey has been announced as having narrowly defeated his GOP challenger Jack Ciattarelli. Governor Murphy signed enabling legislation in February legalizing the adult use marijuana market, and had campaigned as an advocate of the issue. Ciattarelli, by contrast, promised to repeal the state’s marijuana legalization law if elected Governor.