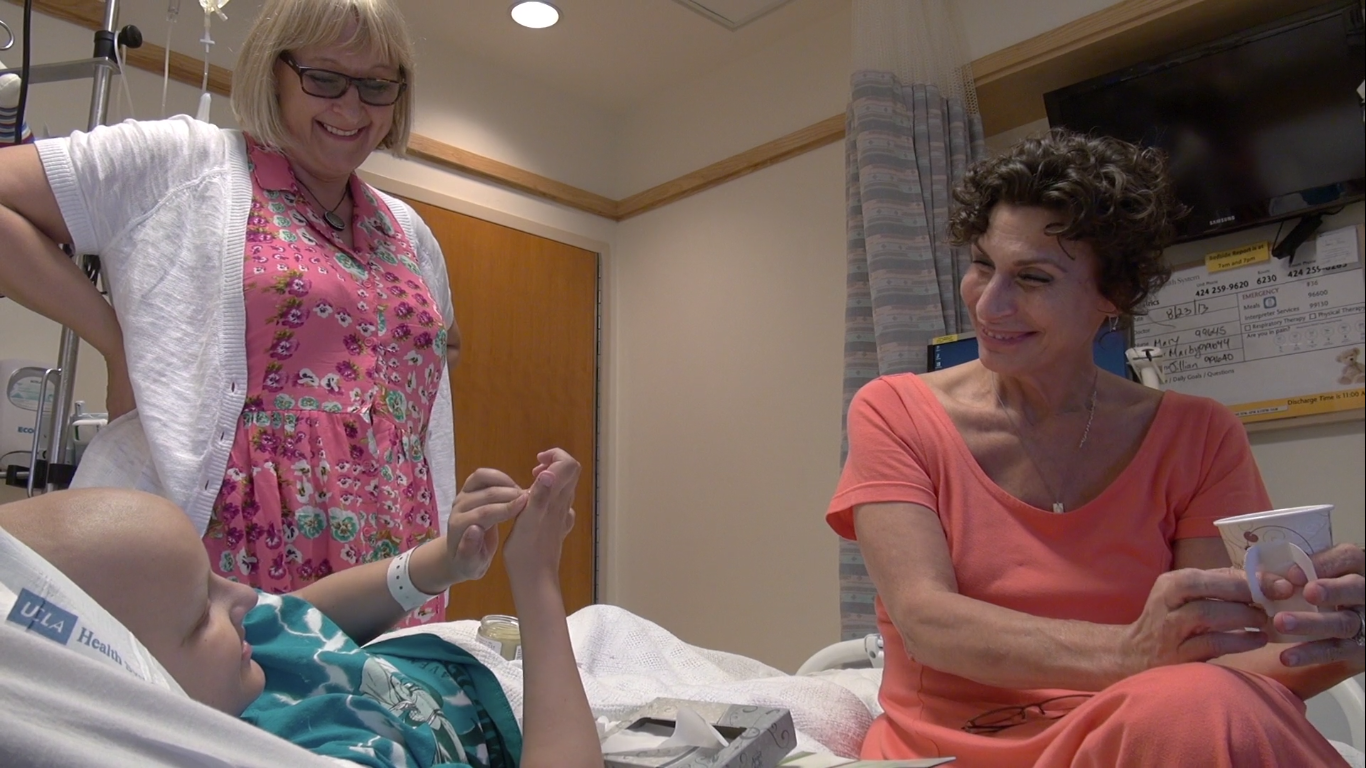 ROANOKE, Va  ---- As the Virginia General Assembly considers improvements to last year’s Let Doctors Decide medical cannabis expansion bill, the Grandin Theatre in Roanoke will host a screening of the documentary Weed the People this Tuesday at 7:15pm.

The film follows the struggles of families fighting to keep their children alive with the help of medical cannabis.

The screening is presented by Virginia NORML, the organization spearheading marijuana law reform efforts in the Commonwealth.

“By humanizing this issue my hope is that we can move past the stigma that has been associated with cannabis, and show people the other side of the issue,” said Virginia NORML member Melissa Mesko. “There is real potential for medical benefit here, and misinformation is slowing the process.”

Subcommittees at the General Assembly quickly shot down efforts aimed at legalization and decriminalization this session, but four medical cannabis-related bills are still making their way through the legislative process.  Delegate Chris Hurst’s HB1720 and Senator Glen Sturtevant’s SB 1632 would allow students registered with Virginia’s medical cannabis program to use their medicine while on school grounds and at school events.

“We’re going to continue to educate legislators on the efficacy of marijuana as a medicine and how urgent the need for reform is,” said Virginia NORML Board of Directors member Katie Clifton. “And, we are also going to get out the vote for candidates who support common sense marijuana policies.”

The screening of Weed the People is open to the public. Along with Virginia NORML, the event is brought to you by Inside Out and Furry Friends Veterinary Clinic.

The Los Angeles Times called the film “an urgent cry for help.” Representatives from Virginia NORML will be on hand to answer questions about ongoing legislative efforts and current medical cannabis laws in Virginia.

Tickets can be purchased here: https://www.grandintheatre.com/shows/weed-people