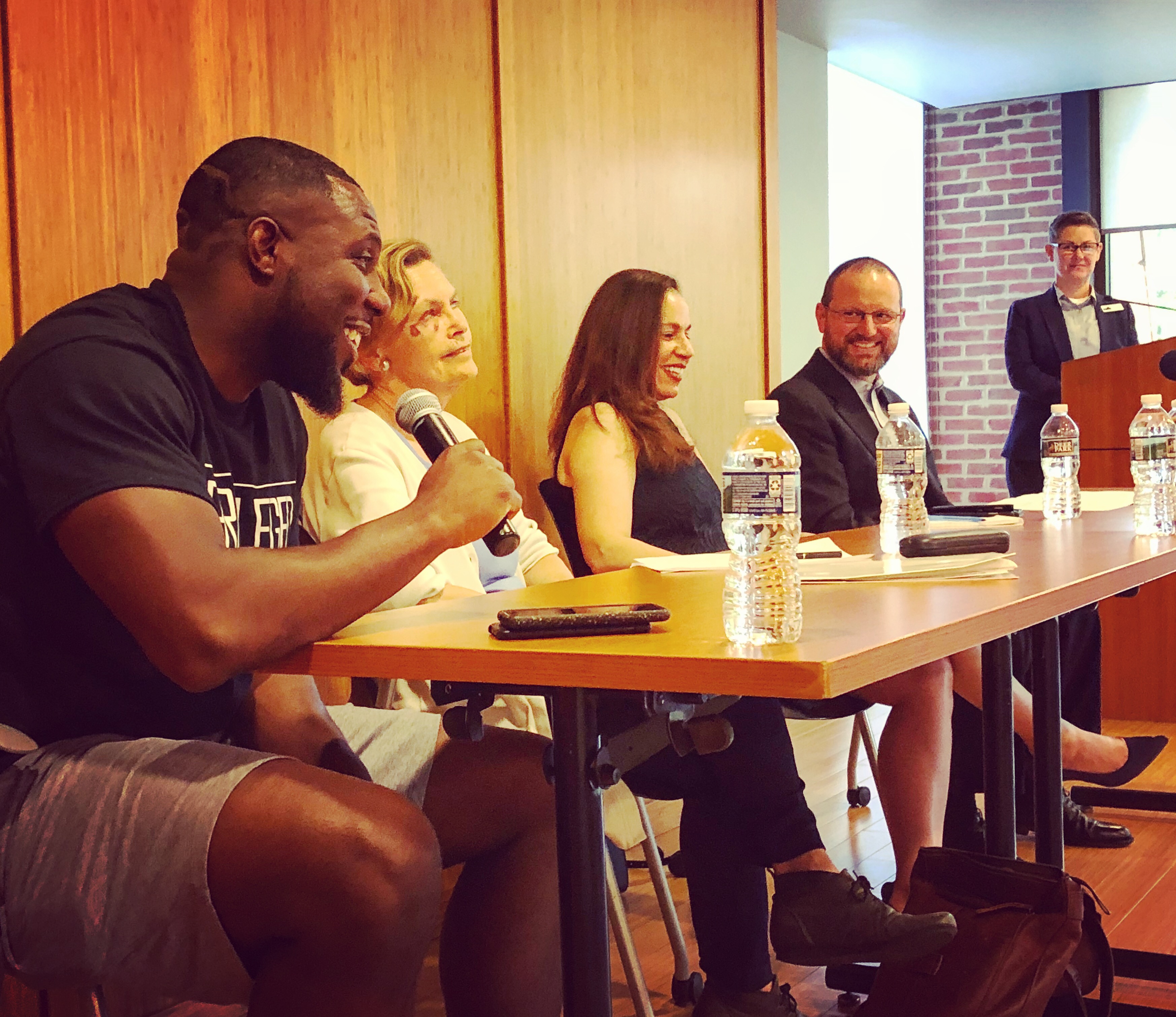 When Charlottesville’s chief of police, Commonwealth’s Attorney, and two City Councilors were all asked if they support a policy of “fines not crimes” for personal possession of small amounts of marijuana by adults, the response was unanimous.

They all agree: it’s time for decriminalization in the Commonwealth.

Moderated by Virginia NORML’s executive director, Jenn Michelle Pedini, the conversation cut to the core of the issue.

“We’re the ones that have been overly criminalized and sentenced for the same things you now have CEOs [profiting from] -- with all their access to capital, multi-million businesses -- and none of their top administration reflects the people prosecuted for things that are now legal,” said Bellamy. “The individuals who are going to be left out more than likely look like me.”

Statistics highlight a clear racial disparity when it comes to the enforcement and punishment of marijuana offenses in Virginia. While usage is similar between white and black Virginians, African-Americans are arrested three times more than whites, and are convicted and serve jail time at even higher rates.

Elected Charlottesville leaders made a point of noting that the emerging regulated medical cannabis program in Virginia can -- and should -- do more to benefit the communities that have most been victimized by the War on Drugs.

“If there is a legalization process, it should be similar to licencing process, where there’s a lottery,” said Chief Brackney, who noted that it is often “gentrifiers" who benefit from legal marijuana industries. “If I’m wealthy and I can get cash resources together, I can get my license together to sell. We need to be thoughtful about how we do this so there aren’t these other unintended consequences.”

Unlike Commonwealth’s Attorneys in Norfolk and Portsmouth, Platania does not exercise his discretion to dismiss all simple marijuana possession charges.

“As a prosecutor, I’ve taken the position I’m not a legislator, and I don’t create laws,” he said.

While the Virginia General Assembly has failed year after year to decriminalize marijuana, the will of the public — three quarters of which support fines not crimes -- is clear.

Chief Brackney noted that the cultural perception of cannabis among young people has undergone a seismic shift in recent generations.

“A lot of our young individuals don’t classify marijuana as a drug,” she said. “It’s part of how young individuals have thought about substances, and almost how hypocritical we’ve been about what substances have been sanctioned by the government [such as alcohol and opioids], and which have not.”

The panelists made a point of looking past decriminalization, toward the ultimate end game of regulating adult-use.

“Once people see the revenue generation from a well regulated cash crop, it’s going to be a game changer,” said Galvin, who previously was opposed to a local lowest-level law enforcement priority ordinance, and has since evolved on the issue. “I have some reason for optimism in this one. This is agriculture. It’s pretty exciting.”

Galvin expressed concerns about legal marijuana around children, which is part of the reason why she believes in regulating adult-use.

To become a member of Virginia NORML or to support our efforts, click here.