"As we begin this new year, I write to share a few meaningful directives prosecutors of the Office will follow with the handling of cases they respectfully submit to the Norfolk General District Court, Norfolk Juvenile & Domestic Relations Court and Norfolk Circuit Court for Decisions," Underwood wrote.

"This letter now simply serves as the appropriate formal notification." 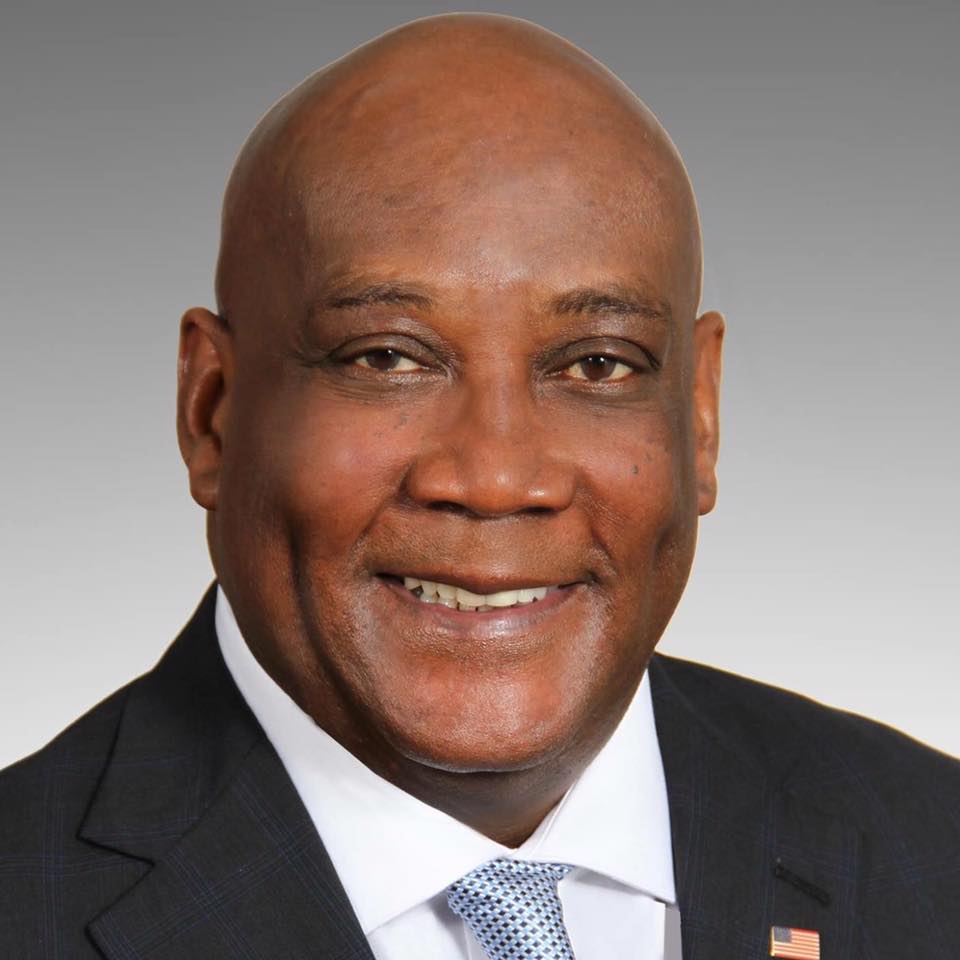 "The Office already does not prosecute these cases; however, some come to the office as misdemeanor appeals or when attached to felony charges or misdemeanor charges the Office handles. The Office will cease prosecuting all misdemeanor marijuana possession cases and will move to nolle prosequi or dismiss such cases that fall within our purview."

This is an unprecedented step by a Commonwealth's Attorney in Virginia.

"The 'nolle prosequi' aspect of Mr. Underwood's letter is huge," said Jenn Michelle Pedini, executive director of Virginia NORML. "This is the most impactful step anyone at the municipal level can do to lessen the resource drain of marijuana prosecution on their communities. I hope Commonwealth's Attorneys across Virginia follow Mr. Underwood's lead and adopt similar positions."

Mr. Underwood has been a forward thinking leader on this issue in the past. This fall at a Virginia NORML-sponsored panel discussion, he said, "I support legalizing marijuana."

"This is clearly a positive development for the citizens of Norfolk," said Dawson. "I applaud Greg for doing the right thing here."

The City of Norfolk has officially endorsed marijuana decriminalization in their 2019 legislative agenda.

A decriminalization bill has already been introduced for the 2019 General Assembly. SB 997 sponsored by Senator Adam Ebbin (D-30), would decriminalize simple marijuana possession by adults and provide a civil penalty of no more than $50 for a first violation, $100 for a second violation, and $250 for a third or subsequent violation.

For those interested in letting their elected officials know how they feel about marijuana decriminalization, Virginia NORML provides this helpful online form.

Marijuana arrests in Virginia increased 20% from 2016 to 2017. In 2017 it is expected that Virginia will have spent over $100M enforcing marijuana prohibition with nearly 28,000 Virginians arrested for marijuana-related crimes.

The Virginia 2019 Cannabis Conference & Lobby Day is this weekend, January 12, 13, & 14 in Richmond. It will feature expert speakers on the Virginia’s emerging industry, medical cannabis, and marijuana law reform. For more information or to register, click here.