The 2018 Virginia General Assembly has already seen some significant wins and losses for marijuana-related legislation. Senator Siobhan Dunnavant’s SB726 and Delegate Ben Cline’s HB1251, the Joint Commission on Healthcare bills to expand Virginia’s medical cannabis program, have been well received and are garnering strong bipartisan support. Delegate Cline’s bill has passed the House unanimously, and Senator Dunnavant’s will have its final vote in the Senate next week. If you haven’t already, take action now. Use this link to quickly email your senator and ask them to vote YES!

Senator Adam Ebbin’s SB111 and Delegate Steve Heretick’s HB1063 to decriminalize simple possession by adults we both quickly defeated by the Senate and House Courts of Justice Committees. The party line votes in the Senate are very telling. It’s time to demand your representatives are actually representing Virginians and not their own personal interests. 8 out of 10 Virginians believe marijuana possession should be a fine not a crime. Make sure you’re holding your legislators and Commonwealth’s Attorneys accountable when they obstruct reform.

If you’re ready to see reform, it’s time chip in. We’re poised to make history. Keep Virginia NORML in the halls of the General Assembly every day this session with your donation. 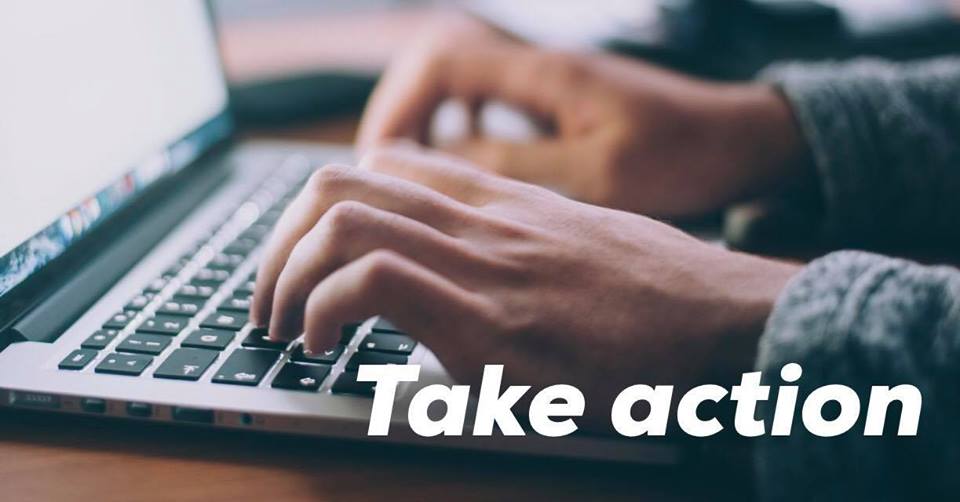 Track all marijuana-related bills and quickly contact your legislators with this page provided by Virginia NORML. 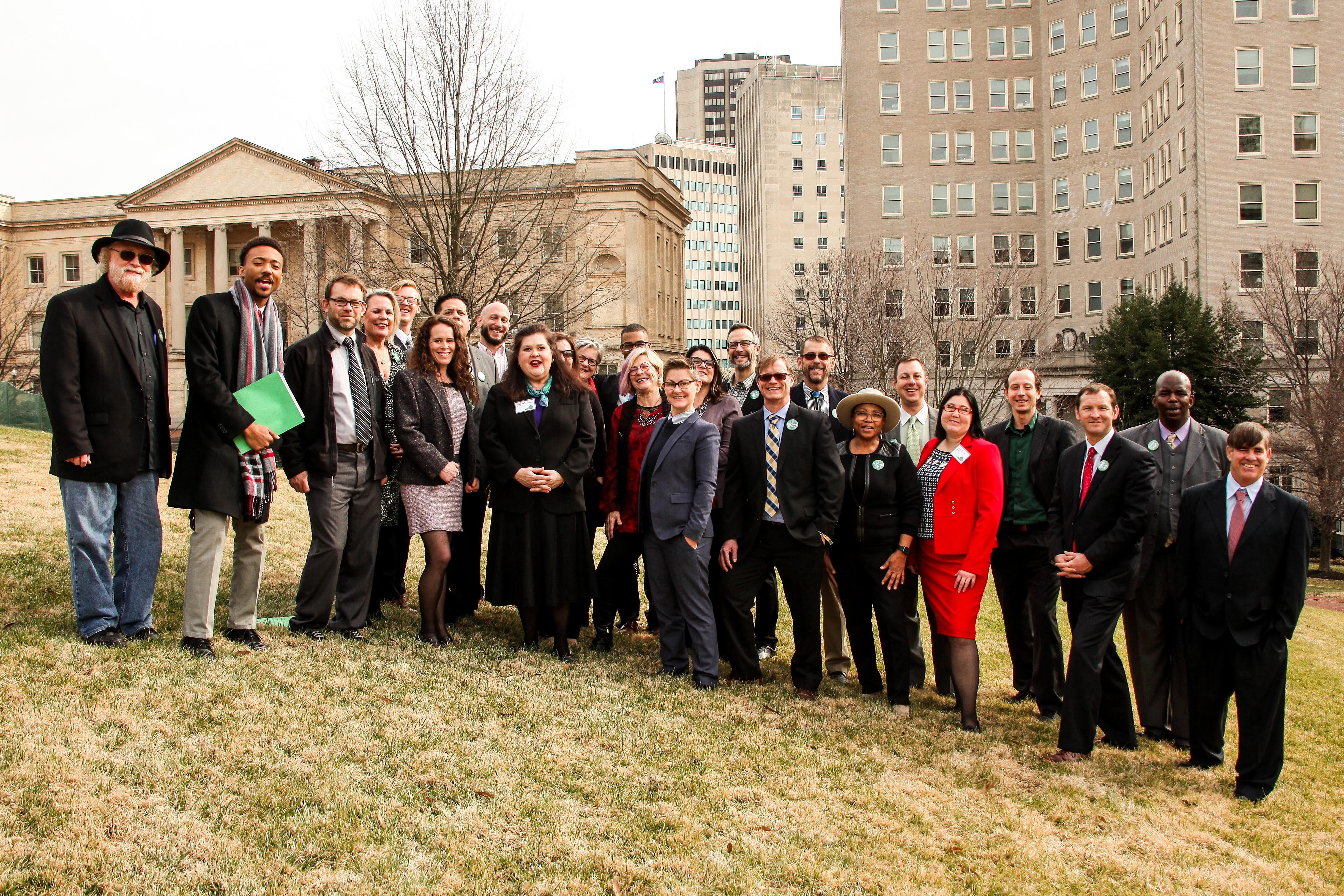 The Virginia 2018 Cannabis Conference & Lobby Day was an enormous success, and our lobbying work is paying off! Thank you to everyone who attended or donated. 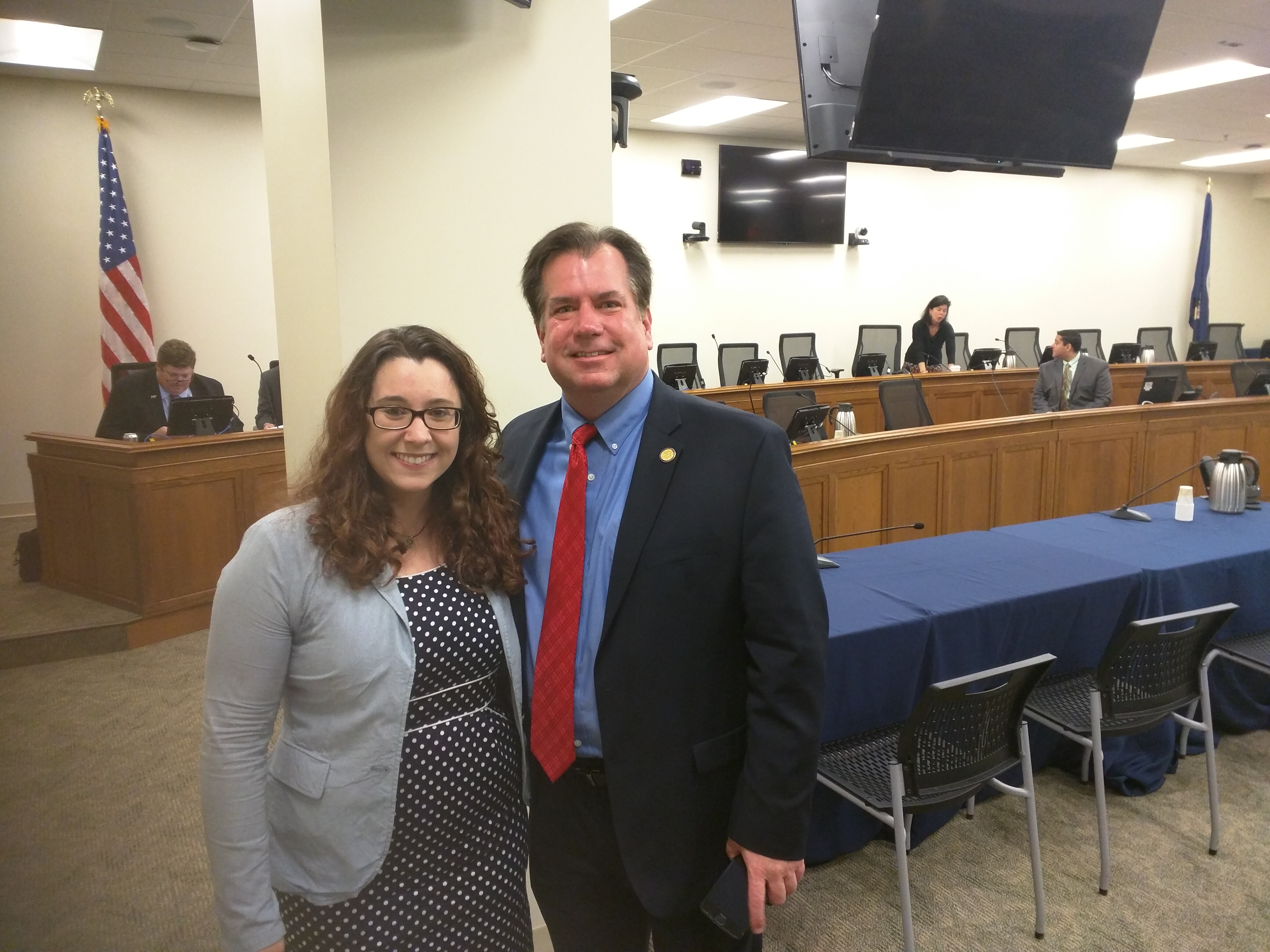 First time Lobby Day participant, Nicole Powell, is an intern at the NORML office in DC, as well as a current collegiate-level honors student. She was saved from a life of opioid drug abuse & dependence by medical cannabis therapy following a major vehicular accident. Nicole’s representative, Delegate Tim Hugo signed on as a co-patron of HB1251 to #LetDoctorsDecide after meeting with her. Nice work, Nicole!

Read Nicole’s blog post, First Hand, “First-Timer” Lobby Day Recap for her take on just how easy it is to talk to your lawmakers about common sense marijuana policy reforms! 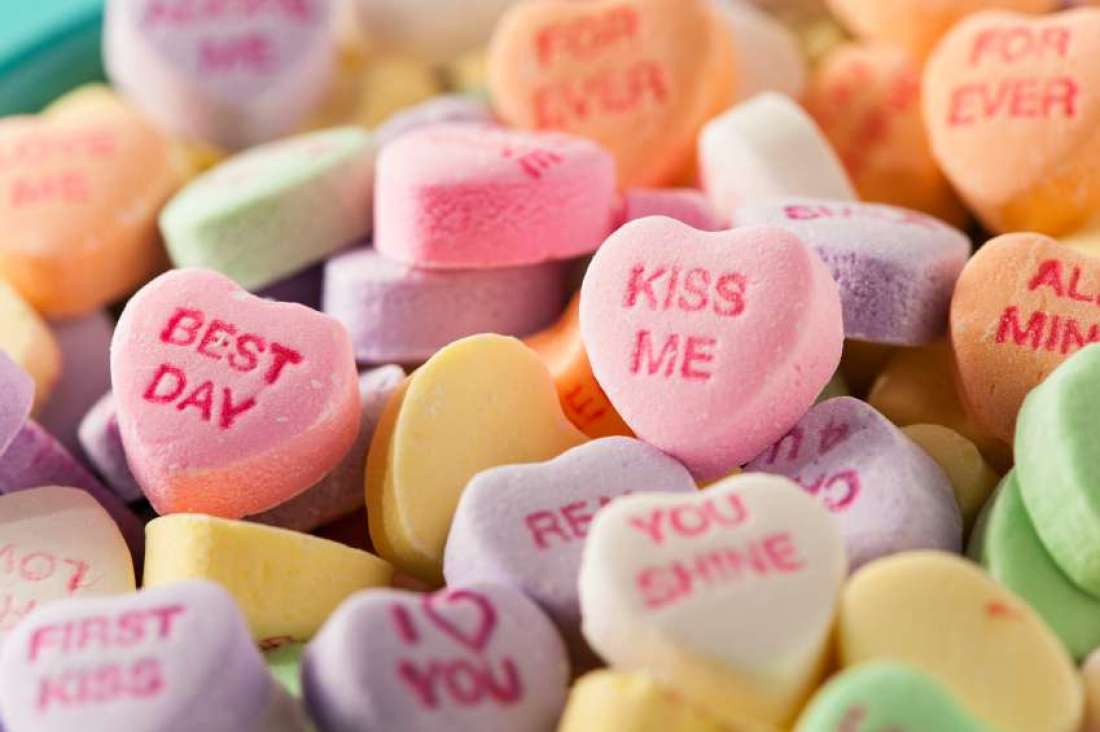 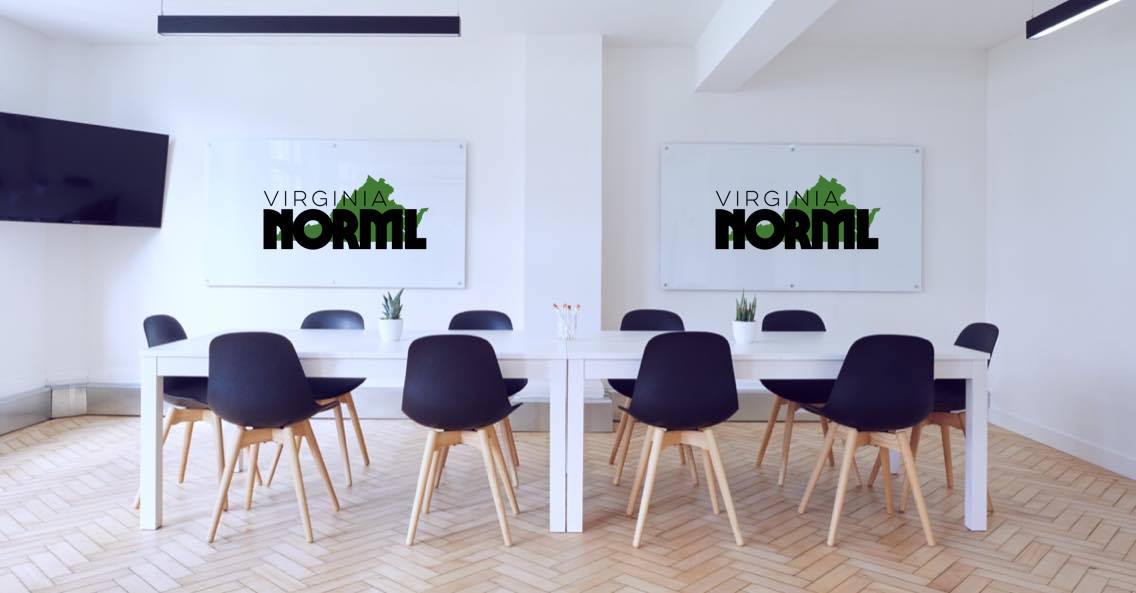 Virginia NORML is recruiting for the volunteer position of Culpeper County NORML chapter leader. Please submit your letter of interest and application here.

Virginia NORML offers internship opportunities in Richmond and throughout the state. If you are college student or recent graduate interested public policy, government relations or nonprofit management, kindly email your letter of interest and résumé to [email protected].

Virginia NORML’s work is supported by thousands of people throughout the Commonwealth as we work to advance marijuana reform at both the state and federal level.

Have a question for Virginia NORML? Want to host an event in your town? Drop us a line at [email protected], message us on Facebook or give us a call Monday through Friday from 9am to 6pm at 804-464-7050.

Yours in reform,
Virginia NORML