Double down on progress in 2018

2017 is drawing to an end, and with the new year comes a new legislature. We have an exciting session ahead of us, and your support is more important than ever. An anonymous donor is matching up to $10,000, making your year-end gift twice as powerful!

As you know, there are two key policy areas for marijuana law reform in Virginia, healthcare and criminal justice. On the healthcare side, we are well positioned to pass a first-of-its-kind medical cannabis bill that would expand our existing regulatory program from the singular qualifying condition of intractable epilepsy to any diagnosed condition with doctor recommendation. This “Let Doctors Decide” approach was born out of our efforts last year to pass a variety of expansion options via five separate bills. This year, we have a unified voice in the Senate with a powerful Commission bill and in the House with the companion bill. With strong chief patrons, a long list of eager co-patrons, and fantastic bipartisan support, Virginia can absolutely make history with the passage of this legislation in 2018. 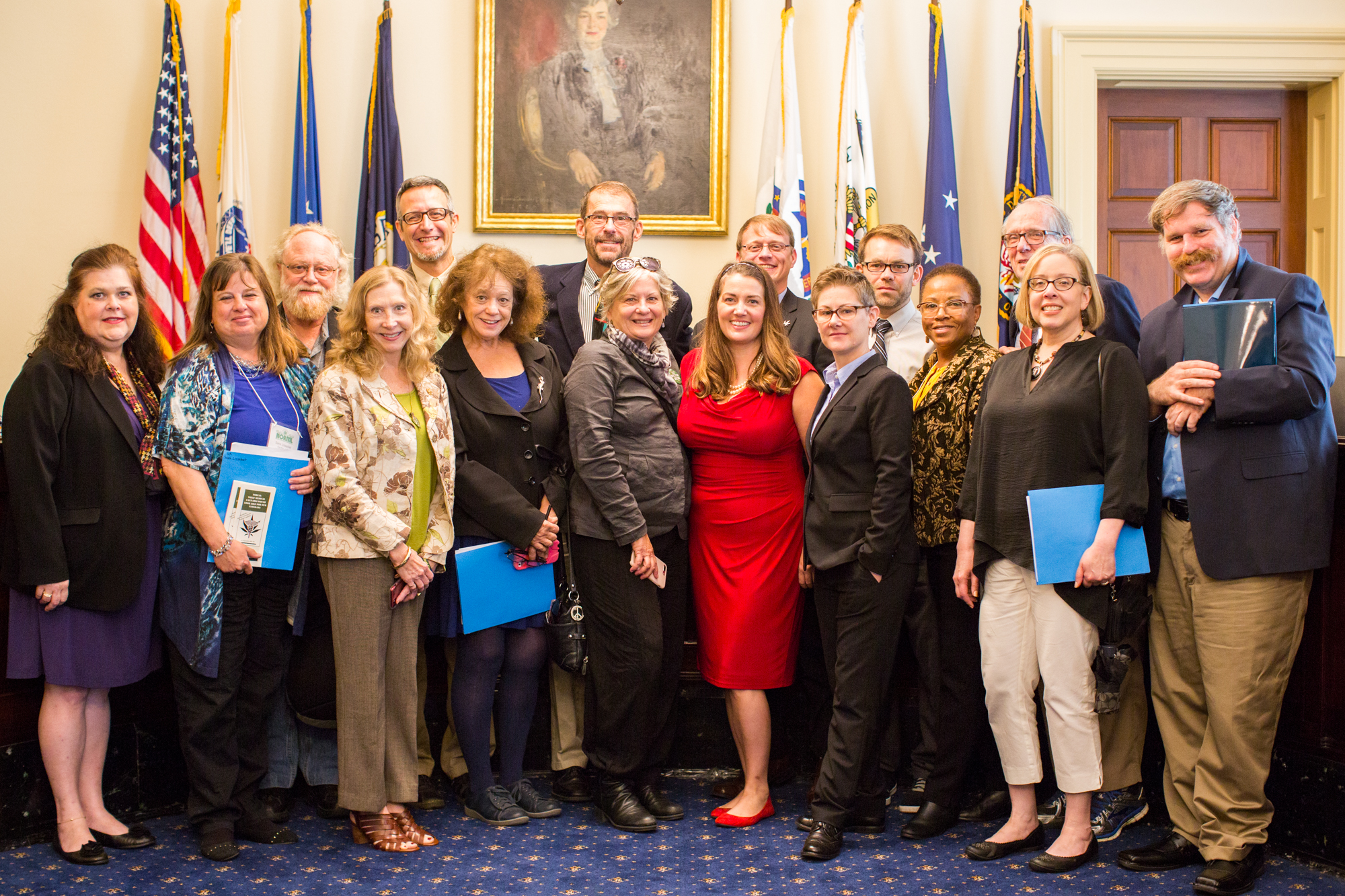 Help us make history with your year-end donation

Criminal justice reform is a much harder row to hoe in our General Assembly. Now, with the House of Delegates possibly in a 50-50 split, we are in a position no one would have believed possible at the end of last session. Decriminalization is within reach. One bill has already been filed, and details the type of decrim states typically employ. There is another, more conservative bill that will be introduced, and while not ideal, it would absolutely be an important step forward for the Commonwealth. That bill’s powerful patron affords it an unparalleled viability.

Another landmark achievement lies on the horizon, winning both expansion and decrim in one session, which will require a concentrated effort. You’ve heard us say that bills are not passed based on testimony in hearings, they’re passed because of the work done before session and the votes whipped prior to ever stepping foot in the Committee Room. We've laid the groundwork for medical during the interim, but there’s still work to be done to make decriminalization a reality this session.

I often tell people that I came for the healthcare and stayed for the criminal justice. My personal battles with cancer brought me to this work, with hopes that I might selfishly expand my own treatment options in a game of Beat the Clock. We’re so close to helping not only cancer patients, but millions of Virginians desperate for access, for safer choices, for a better or longer life. I was thrilled when we secured the affirmative defense for intractable epilepsy in the 2015 session, elated when we got to work drafting the regulatory process in 2016, and overjoyed when I stood behind Governor McAuliffe as he signed that program into law this summer. We also celebrated the end of automatic license suspensions for marijuana possession. While we are proud of these wins, they are simply drops in the bucket.

Virginia is still criminalizing over 22,000 people annually to the tune of $70M of our taxpayers’ dollars. In the midst of our self-declared opiate crisis, we’re still funneling the same amount of marijuana offenders as we are heroin/opioid offenders into state-mandated rehab. The Commonwealth can’t afford to continue diverting valuable police, judicial, forensic and healthcare resources to marijuana enforcement simply to prop up the profit models of industries benefiting from prohibition. Our policies aren’t keeping pace with the rest of the country, and we aren’t hitting the mark with Virginia voters’ positions.

The perfect storm is here. We can do this, but we’ve got to get to work. Now is the time to double down against failed policies and hyper-restrictive programs with your donation to Virginia NORML. Your contribution will keep us in the halls of the General Assembly all session long, educating lawmakers and sharing powerful patient stories.

Wishing you and yours all the best in the new year,

PS You can join us in Richmond for the Virginia 2018 Cannabis Conference & Lobby Day and bring your voice to the fight. Register today!