For two rainy and unseasonably cool late May days, 18 dedicated Virginia marijuana law reformers took time off from their personal obligations to learn advanced lobbying techniques and then lobby Congress on behalf of the current slate of federal marijuana reform bills. This was national NORML's Legislative Fly-in, and it attracted activist superstars from around the country to the campus of George Washington University to learn how to lobby more effectively. 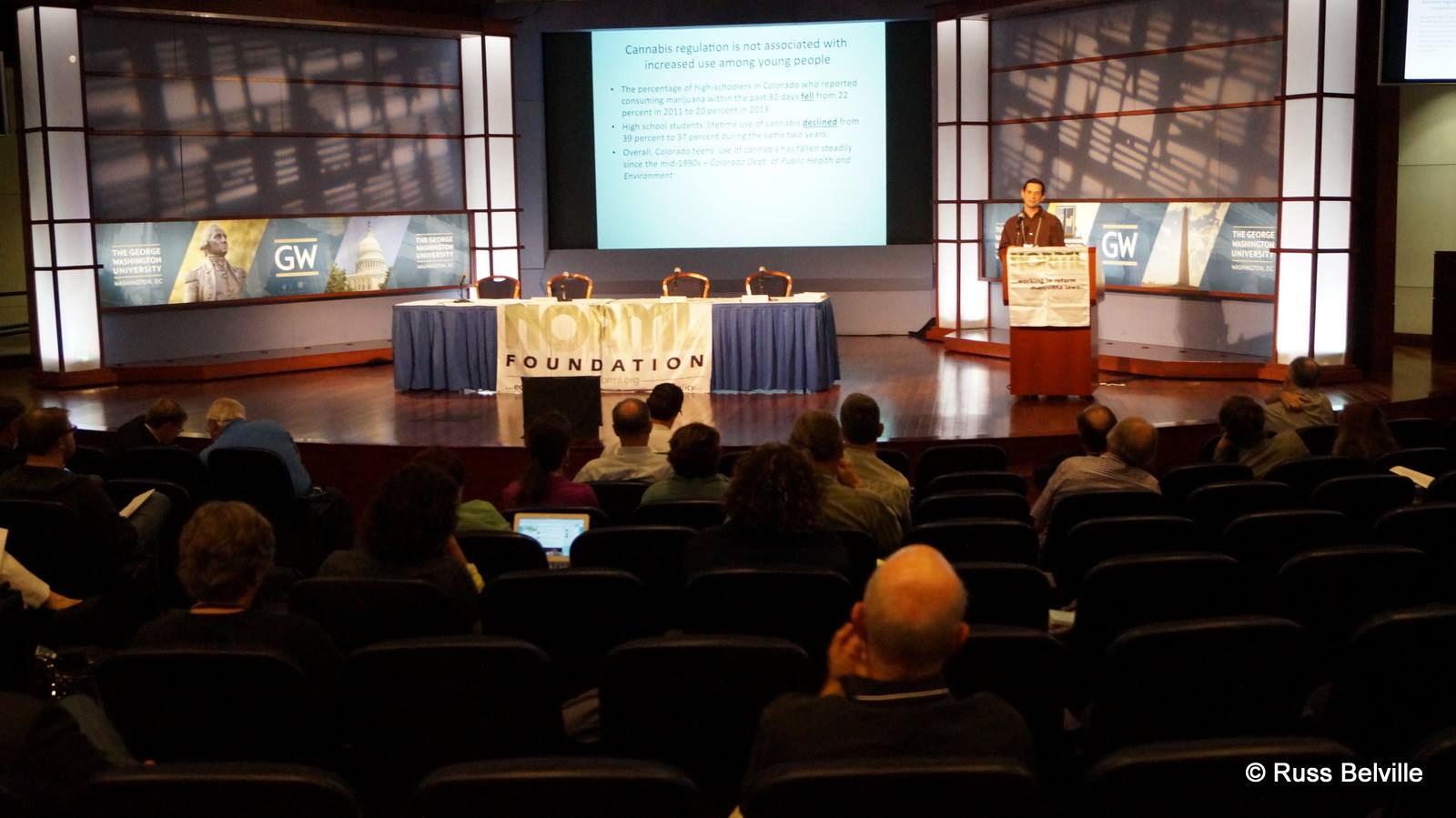 The event commenced with a day of training by lobbying experts and professional reformers from around the country. Day One concluded with a well-attended after-party at Biergarten Haus on H St. NE. The "scent of freedom” was in the air as reformers from all over the country gathered to share stories and visions of the coming drug peace.

Day Two found everyone dressed in their best business attire and braving the rain to lobby our federal representatives on Capitol Hill – Senators Kaine and Warner, Representatives Hurt, Beyer, and Goodlatte. The second evening’s event was a reception and awards ceremony at the O Street Mansion, a fascinating event space/hotel with a myriad of hidden doors and kitschy treasures. Due to both its success and the level of enthusiasm NORML volunteers brought to the event, the Legislative Fly-In is now slated to be an annual event, and we expect Virginia to be well-represented again next year. 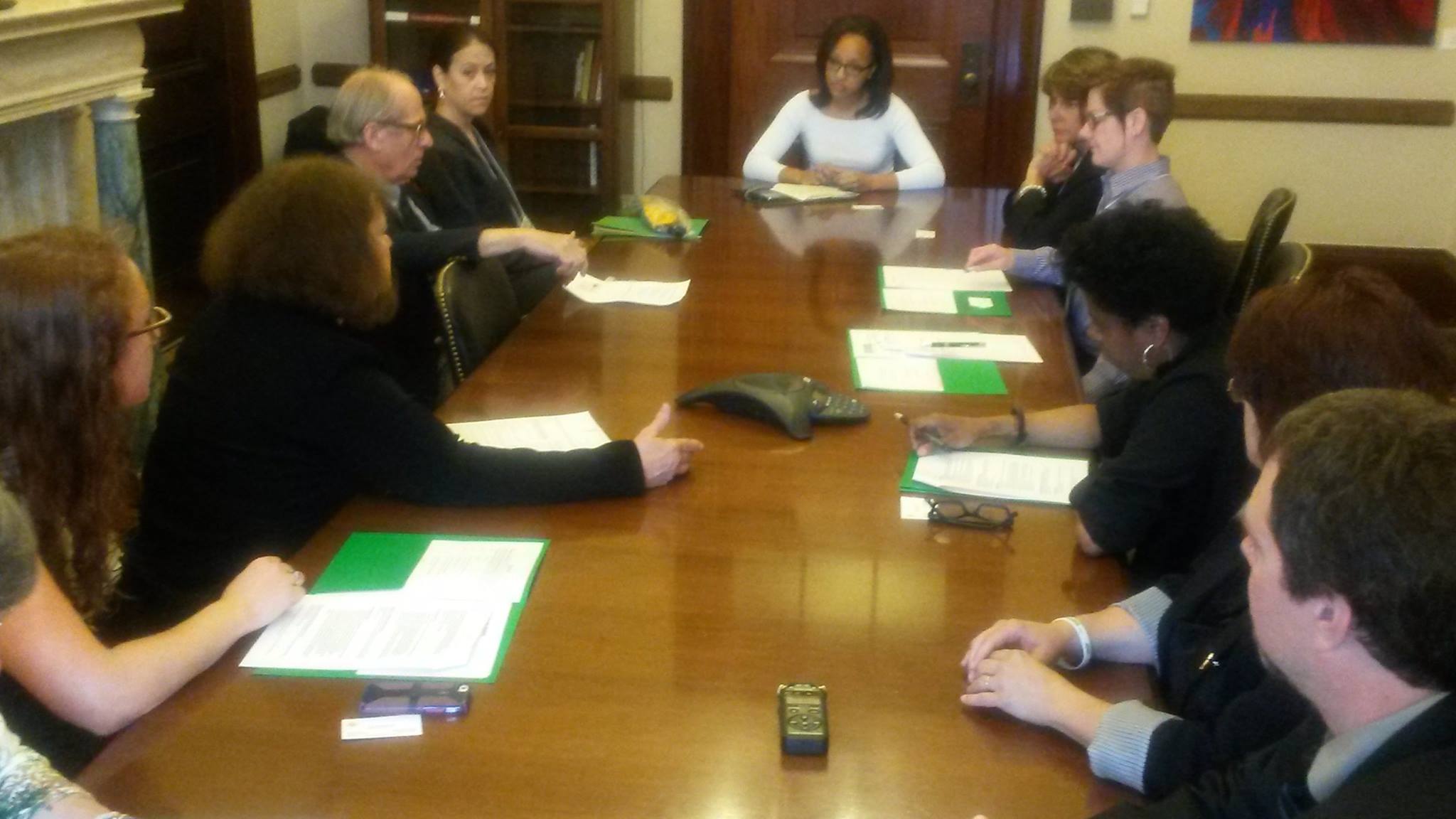