Virginia NORML is teaming up with OBC to present the very first Legalize Virginia Festival.

Each night of the week will be a different event designed to elevate the conversation about cannabis policy reform in Virginia. These include forums on cannabis as medicine, marijuana and race in Virginia, and what a city like Norfolk can do to be more progressive and proactive about the issue.

The event runs from 3pm to midnight. Entry is free.

A portion of proceeds of Legalize Virginia Festival benefit Virginia NORML, the organization leading the way toward marijuana law changes in the Commonwealth. At the 2019 General Assembly, Virginia NORML will be lobbying for both decriminalization, and expansion of the current medical cannabis laws. 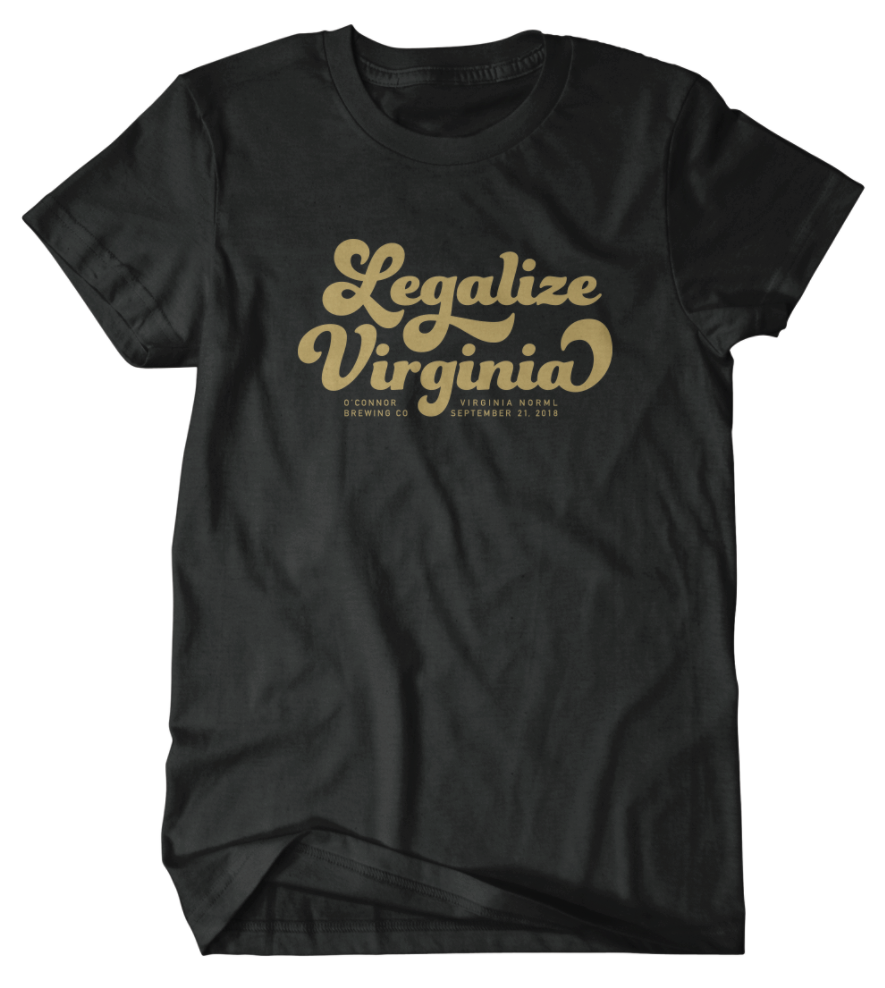 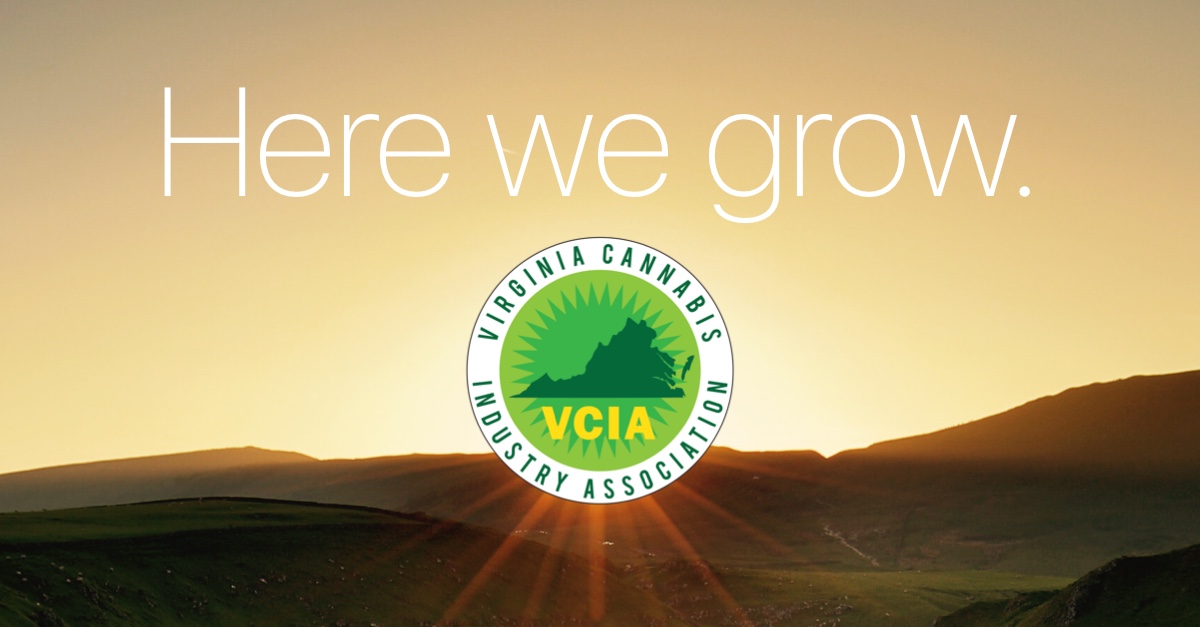 5-7PM  Virginia Cannabis Industry Association Happy Hour
The cannabis industry is moving full steam ahead in Virginia! What better place to kick off the VCIA networking series than O’Connor Brewing Co.’s Legalize Virginia Festival? Join us for a happy hour to meet, mix and mingle with leaders in the Commonwealth’s newest emerging market. Learn how to join and the benefits of membership in the Virginia Cannabis Industry Association.

7-9PM  Equity and Expungement: Talking Marijuana and Race in Virginia
Topics addressed will include the disparity in arrest rates among white Virginians and Virginians of color, the expungement of marijuana offense records, and how the brand new regulated cannabis industry in Virginia can best benefit all, including those that have been the victim of the War on Drugs.

Joe Dillard, president of the Norfolk chapter of the NAACP
Bill Farrar, director of public policy and communications for the ACLU of Virginia
Wanda Cooper, owner of The Cooper Law Firm, attorney who specializes in expungements, restoration of rights, and criminal defense

8-9PM  Entering the Marijuana Industry in Virginia
Join the Virginia Cannabis Industry Association, Virginia Cannabis Group and Nixon Law Group for an overview of how the marijuana industry will be developing in the Commonwealth now that dispensaries are on the way.

Virginia Cannabis Group are the foremost experts on the cannabis industry in Virginia. They assist businesses with obtaining licensing, government regulations, and more. 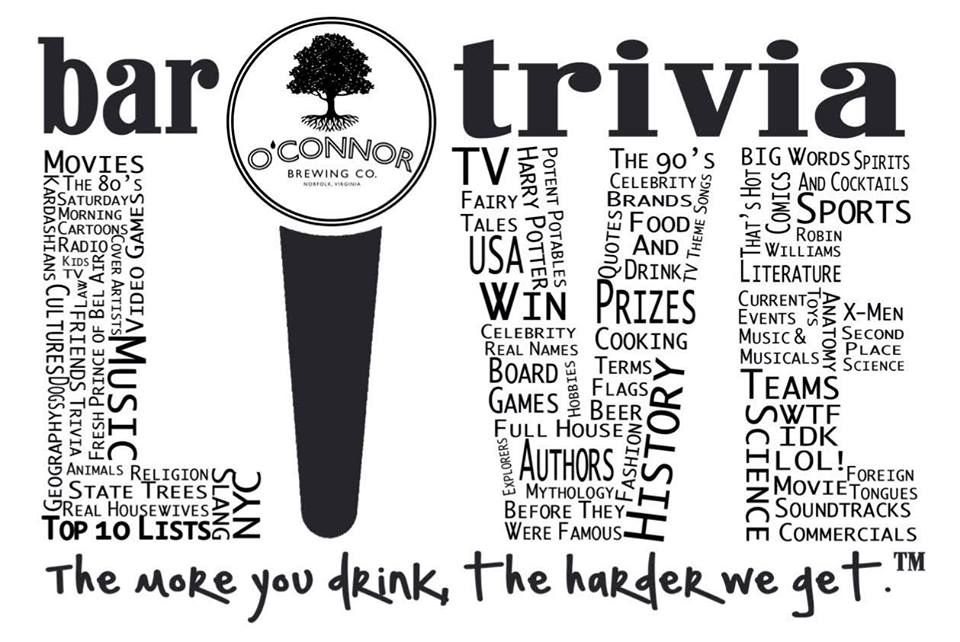 7-8PM Can Norfolk Legalize Marijuana?
Virginia is a Dillon Rule state, so no, Norfolk cannot legalize marijuana. But there are things that municipalities in Virginia can do to lessen the impact of the war on cannabis from now until prohibition ends.

8-9PM Activist School: Becoming a Kick Ass and Effective Advocate
Learn how to be the change you want to see in the world with Virginia’s leading marijuana policy reform expert, Jenn Michelle Pedini. She will walk you through the best way to use your time, talent, and resources to help move this issue forward in the Commonwealth. Topics discussed will include how to talk to your elected officials, what effective communication looks like, and how to organize to multiply influence and impact.

8-9PM Growing What’s Good: How to Grow Hops…. and Theoretically Also Hemp
Learn about the botany, the best time and place to grow, and more about these amazing plants that have long histories in the Commonwealth. 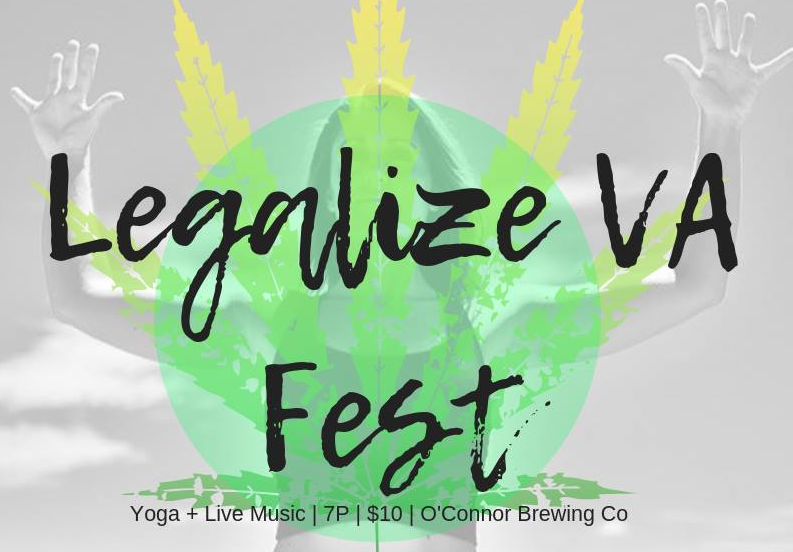 7-8PM  Legalize VA Fest Yoga Sesh
The Caffeinated Yogi + DJ Kenny Murray are back and kickin’ it as special guests at the Legalize Virginia Festival for an all levels, all feels, super fun & hella funky flow, yo!
Tickets $10